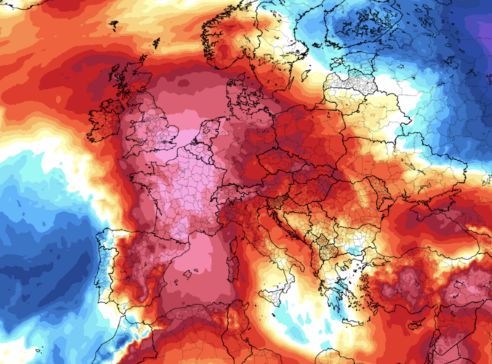 THERE are fears many could die in a deadly heatwave engulfing Western Europe this week, but here in Kilkenny we’re set to experience perfect summer temperatures of up to 27 degrees over the coming days.

Europe is bracing for an intense, dangerous, and possibly even deadly heat wave this week, with temperatures due to soar as high as 40 degrees.

Countries including France, Spain, and Portugal are experiencing record-breaking temperatures, while the rest of the continent is also set to face temperatures much higher than normal.

It’s not clear when the heat wave will end. Scientists have attributed the soaring temperatures to the combination of a storm over the Atlantic Ocean and high pressure over central Europe, which is importing hot air from the Sahara.

Silvia Laplana, a meteorologist at Spain’s state-owned RTVE channel, tweeted images of the forecast temperatures in the country this week with the caption “El infierno is coming.” Infierno is the Spanish word for hell.

The conditions, thankfully, are a lot milder in Ireland, but we’ll still experience the hottest few days of the year after an unsettled and pretty miserable start to the summer.

Met Éireann said today will be a warm and mostly sunny day with highest temperatures of 22 to 26 degrees in Kilkenny and throughout Leinster.

Tomorrow will be another very warm day with long spells of hazy sunshine throughout Leinster and the South East, with the mercury rising to as high as 27 degrees.

It will be another warm day Saturday with top temperatures of 20 to 25 degrees, but Sunday is set to be considerably cooler, with temperatures still close to or slightly above normal, ranging between 18 and 20 degrees. 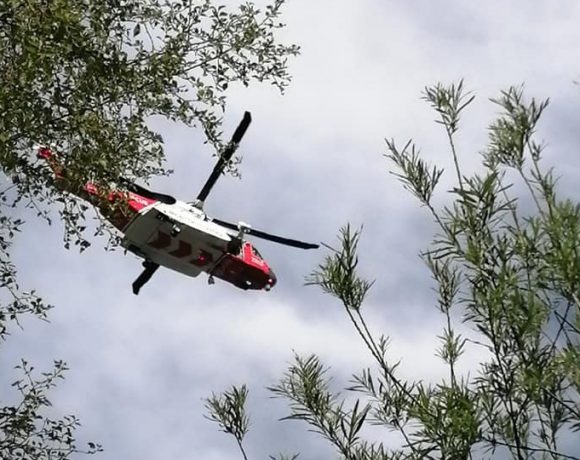 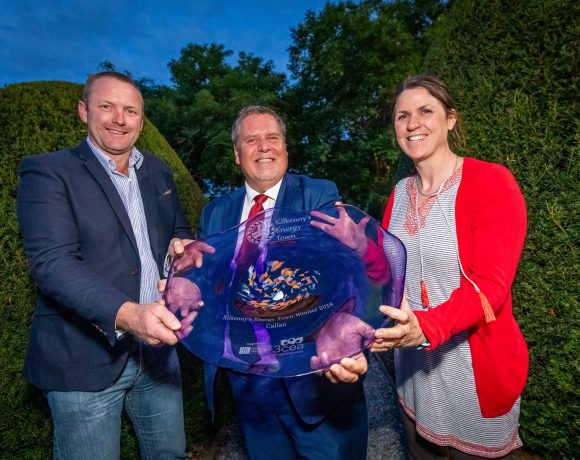