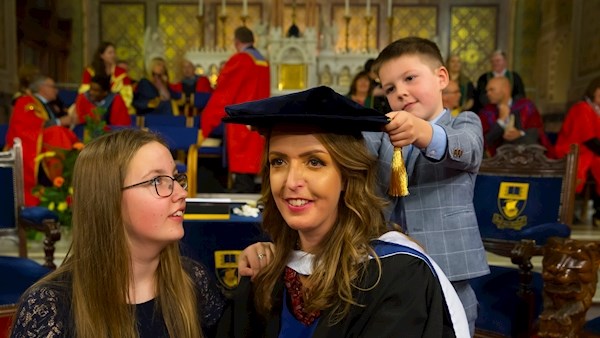 KILKENNY cervical cancer campaigner Vicky Phelan has said she is considering getting actively involved in politics.

The brave campaigner was speaking at the Labour Party conference in Dublin earlier today where she was presented with an award for bravery in recognition of her work uncovering the CervicalCheck controversy.

Awards were also presented to Stephen Teap, husband of Irene Teap, who died of cervical cancer in 2017, and Lorraine Walsh, one of the 221 patients who were caught up in the scandal.

Ms Phelan, a native of Mooncoin, called for public sector workers to be made more accountable for errors, and face sanctions including jail sentences and having their pensions withdrawn.

She also did not rule out getting involved in politics in the future.

“I wouldn’t have chosen this path but it has come my way and I feel so strongly about what I am doing and what I am trying to achieve that I will do whatever I have to do,” she said.

“The fact that I am apolitical helps. I have been able to sidetrack a lot of it and not let it get in my way. I wouldn’t rule it out but at the moment I am happy just to campaign from the outside because I find it very hard to toe a party political line.”

Ms Phelan settled a High Court action in April over the reading of her smear test. It later emerged that 221 women were not informed of an audit which revised their earlier, negative smear tests.

Ms Phelan has received a string of awards and accolades for her heroic campaigning on behalf of women and families caught up in the CervicalCheck controversy.

She was the overall winner of the Kilkenny People of the Year awards, which took place at the Newpark Hotel on Friday.

Earlier, Ms Phelan was a guest of honour at Waterford Institute of Technology (WIT), where she received an honorary doctorate in recognition of her campaigning (pictured above by Patrick Browne). 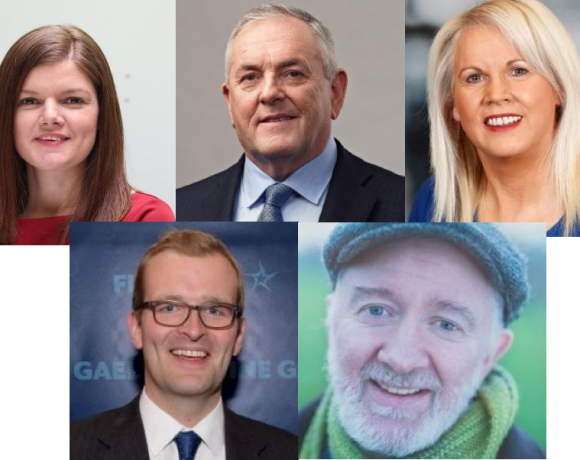