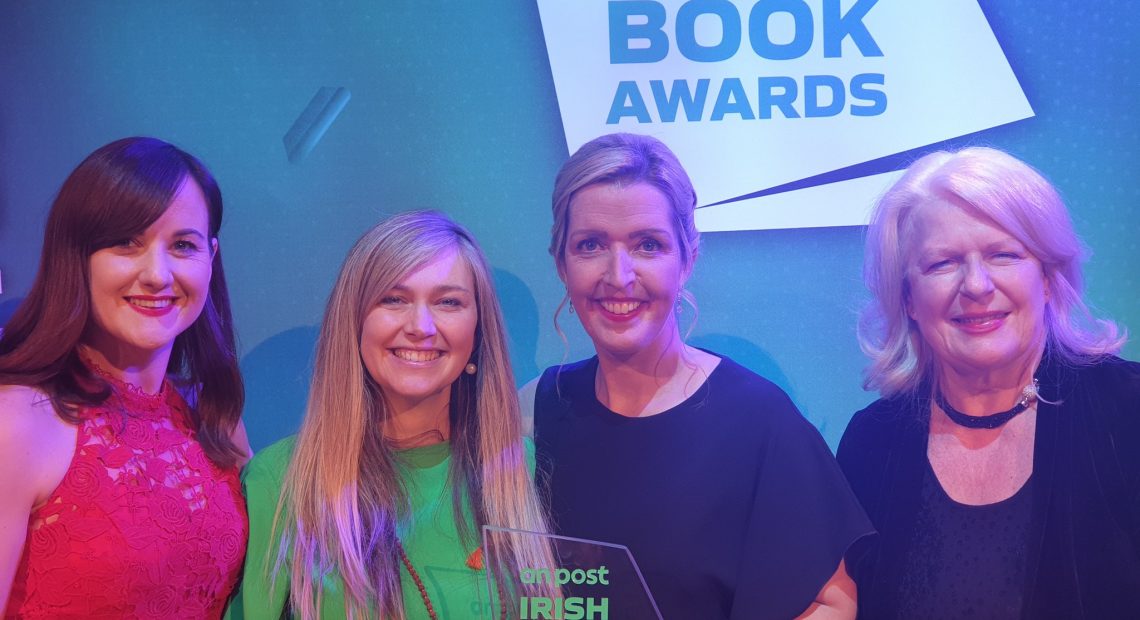 The Mooncoin mother of two won the  RTÉ Radio 1 Listeners’ Choice Award for her book, Overcoming, which was championed by Ray D’Arcy on his afternoon show.

The book is the moving memoir from the Kilkenny woman who rose to national prominence when she uncovered how hundreds of cervical smear tests had been misread.

The 45-year-old was only diagnosed with terminal cancer in 2017, despite undergoing tests going back as far as 2011.

Since then, and in spite of her illness, Vicky has campaigned relentlessly for the victims of the CervicalCheck scandal.

Overcoming was written in collaboration with author Naomi Lenihan.

Vicky took to Twitter to express her delight at winning the award.

“So delighted to win the @AnPostIBAS, @RTERadio1 Listener’s Choice Award.

“Thank you to @RadioRayRTE for championing my book, to my agent  @SheilaCrowley, the team at @HachetteIre and, of course, my ghostwriter @NaomiLinehan.” 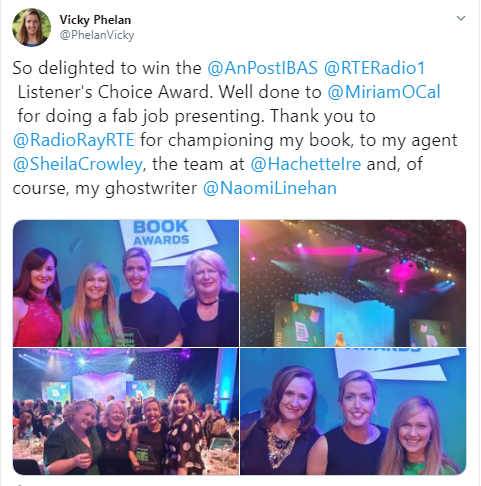 More than 115,000 public votes were received by the An Post sponsored Irish Book Awards this year and used to select winners in each category. Book lovers are now being asked to vote for their overall favourite Irish book of the Year. The winners will be announced in January. 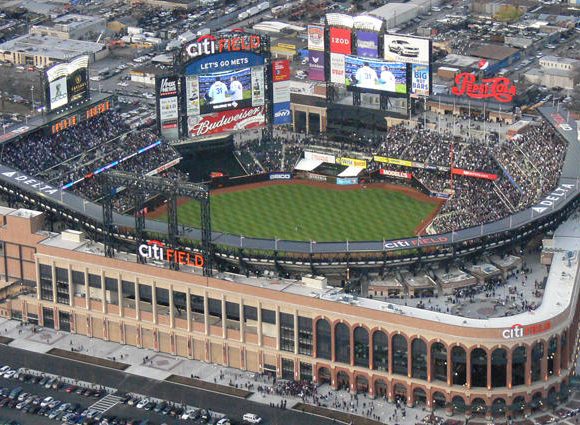