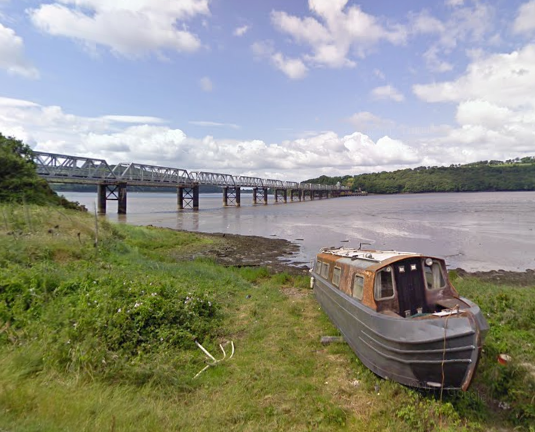 WORK began this week on clearing the new 24km-long greenway that is set to transform south Kilkenny and turn it into a mecca for tourists.

The South East Greenway will connect Ferrybank in Waterford to New Ross in Wexford along a disused rail-line, with the vast majority of the route traversing through south Kilkenny.

Kilkenny County Council confirmed this week that work began on the clearing the vegetation on the disused railway line the greenway will travel on.

The work started on Monday and will take up to six weeks and will remove the overgrown vegetation between Ferrybank in Kilkenny to Rosbercon in Wexford.

Last month Wexford County Council announced they had started site investigation works and expected the greenway to be open by Autumn 2021.

The new greenway will cost €13 million, €5 million of which is being provided by Kilkenny, Wexford and Waterford councils and will cover 24km.

Once completed, the Kilkenny Greenway will link up with the Waterford Greenway via the proposed North Quays and Bilberry Greenway projects, creating 72km of uninterrupted non-vehicular paths stretching from Dungarvan to New Ross. 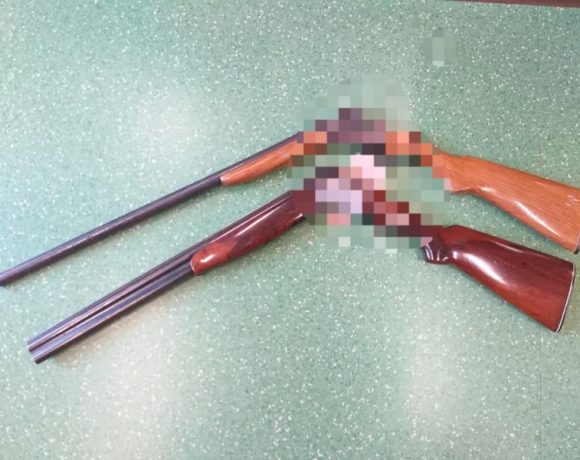