Kilkenny County Council did not collect a cent from developers in vacant site levies last year.

And it is one of 17 local authorities that did not even issue a demand to developers in 2019, a report in today’s Irish Mail on Sunday reveals.

Some 25 of the country’s 31 local authorities – including Kilkenny Council – failed to collect any levies whatsoever from developers who control vacant sites.

The figures were confirmed by Local Government Minister is reponse to a parliamentary question from Fianna Fáil TD Paul McAuliffe. 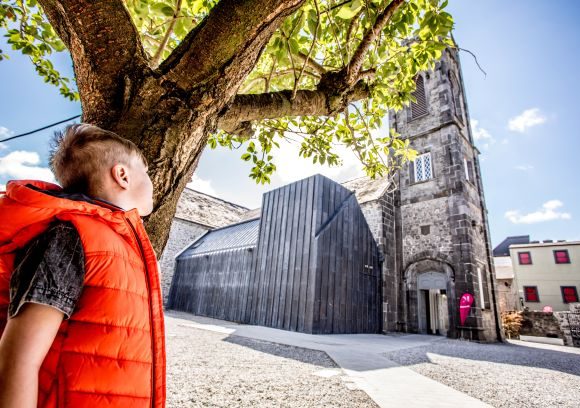