It could be you! Winning €1m Lotto ticket sold in Kilkenny shop 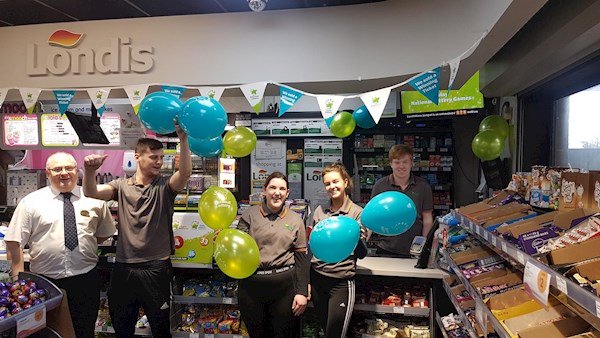 KILKENNY could have a new millionaire after one lucky Lotto player scooped the €1,000,000 jackpot in Friday’s Daily Million draw.

The winning ticket was sold in the Londis Callan Co-Op shop.

“It’s great news for the people of Callan,” he said.

“The staff have been excitedly spreading the good news this morning, asking everyone who comes through the doors to check their tickets.

“We are Kilkenny’s biggest town so we do have a lot of regular customers but on the other hand – we get a lot of passing trade, being a market town so I wouldn’t have a clue who the new millionaire could be.

“We are pretty close to the border with Tipperary so it could be someone from Tipp but we do hope that it is a local here in Callan!”

The owner of the winning ticket has 90 days to claim their prize.

The National Lottery are advising all Daily Million ticket holders to be careful to check whether they have the winning numbers. 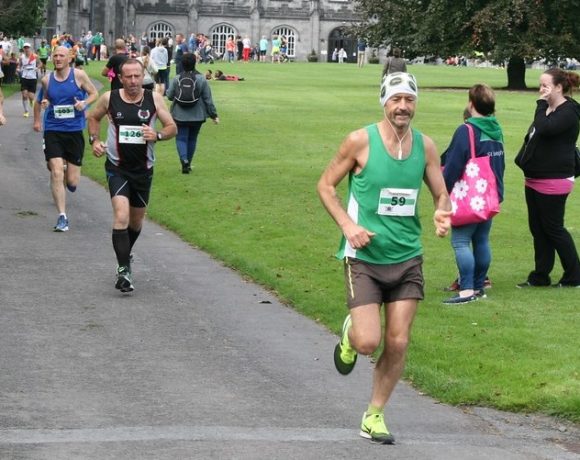