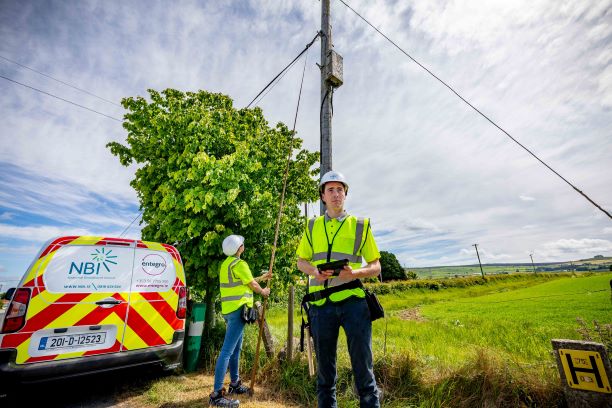 Efforts to make Kilkenny Ireland’s first digital county are underway. Survey and design work on the National Broadband Plan continuing at pace across the county and key parts of the country, according to locally-headquartered contractors and partners, entegro.

They’ve grown significantly since entegro was launched in October 2019 and as surveying of premises in counties Kilkenny and Carlow continues, more hires are anticipated. Winning the survey and design contract for the National Broadband Plan (NBP) network rollout has been a major plus for entegro, which also services high tier, international clients from its headquarters in Danville Business Park on the edge of Kilkenny city.

entegro today announced plans to set up a Design Support Centre in Poland creating 20 new jobs and to recruit 50 additional staff in Ireland over the coming year, bringing new hires to over 100 within 12 months alone.

Recruitment is already underway on www.entegro.ie/careers for multiple new positions across various disciplines, ranging from FTTH Design Engineers, GIS Technicians, Field Surveyors and Project Managers in addition to several supporting roles to be based in Kilkenny city. The expansion is on top of 50 jobs announced by entegro in May of this year. The job tally in Kilkenny already stands at 150 staff.

A team of 15 surveyors, many of whom are local to Kilkenny, Carlow and the surrounding area, is currently evaluating the existing telecommunications ducting and pole infrastructure within the two counties.  entegro’s internationally-renowned network design team will produced a blueprint for the NBP network for each area from their Centre of Excellence in Kilkenny city

Survey work has already begun across county Kilkenny. It started in August and entegro’s engineers have been on the ground in Kilkenny City, Tullaroan, Kilmanagh, Bennetsbridge, Ballycallan, Castlewarren and Ballyfoyle, Jenkinstown, Threecastles and many townlands in between. Such work benefits Kilkenny in becoming Ireland’s first digital county, according to Galmoy native and entegro CEO, Jim Doyle.

“In Carlow, work has progressed since June across Carlow town to Tinryland, Killerig, Ballickmoyler, Killeshin, Nurney, Leighlinbridge and parts of Castledermot as well as surrounding townlands. Nationally, entegro has also deployed teams to survey in Tipperary town, Castlebar, Sligo, Longford, Leitrim and we will soon mobilise in Clonmel. Borris in county Carlow and Johnstown in county Kilkenny will also be covered,” Mr Doyle revealed.

The local company’s design capacity has grown significantly over the past year and the company is actively recruiting for multiple new positions across various disciplines ranging from FTTH Design Engineers, GIS Technicians, Field Surveyors and Project Managers in addition to multiple supporting roles to be based in Kilkenny city.

Mr Doyle (pictured below) added: “As a business, we are delighted to be involved in the delivery of such an ambitious and vital project as the National Broadband Plan. It will provide much-needed, future- proofed connectivity in rural Ireland.

“Through the NBI contract and ongoing work with existing clients such as Virgin Media IE, Siro, Fibrus NI, Cityfibre UK and Century Link US we are helping people to work remotely and we are sustaining jobs locally. COVID has presented challenges but the entire entegro team has really stepped up to the mark and without their professionalism, hard work and teamwork, our continued success and growth would not have been possible.”

In addition to their work underway on a national level, entegro is also heavily involved in major projects in the UK and further afield. The company plans to expand into Poland and develop a European base there to support the global demand for fibre digital networks services. This hub is expected to be up and running in the coming months.

The full deployment of the National Broadband Plan will take 5-7 years and will involve constructing approximately 146,000km of fibre cable to connect over 1 million people in the 537,000 homes, farms, schools and businesses in the roll-out area. 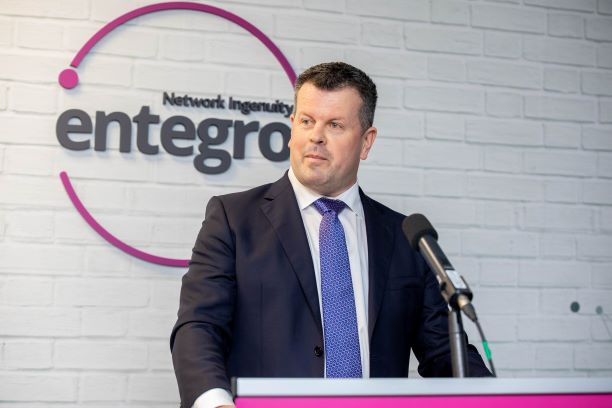 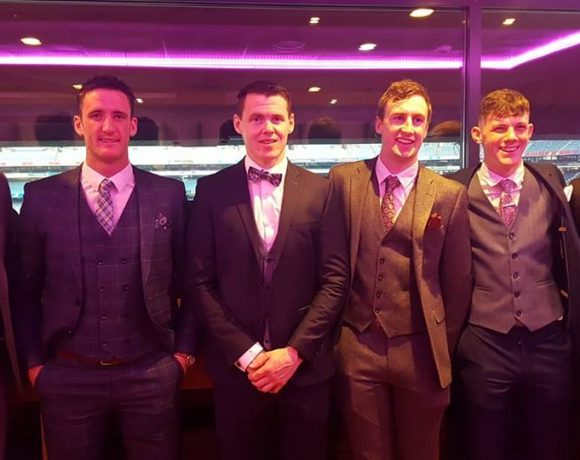 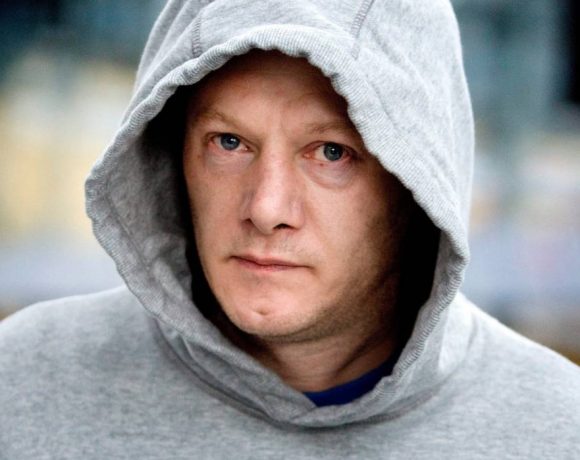 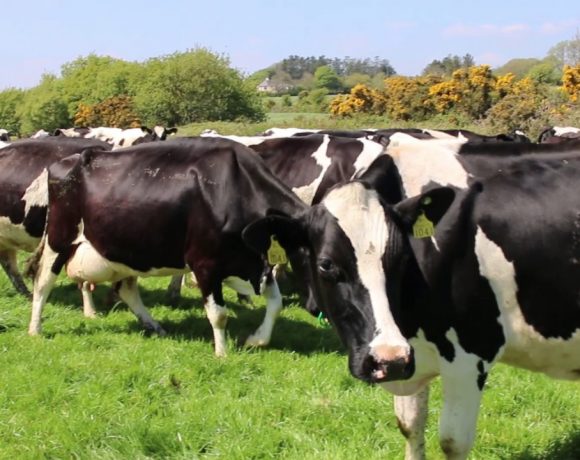