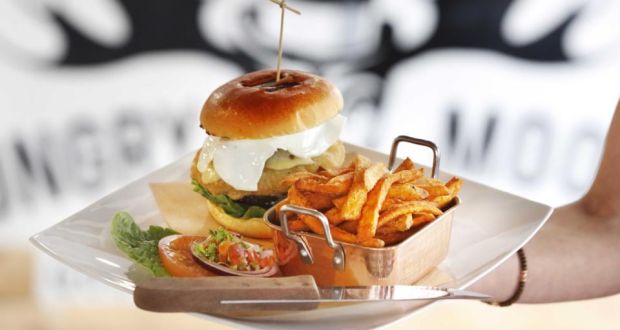 IT’S official: Kilkenny is the ‘burger capital’ of Ireland.

The Marble City may have lost its overall ‘Best Burger’ Crown as Galway and Dublin’s Handsome Burger beat off stiff competition from last year’s winner, The Hungry Moose.

But the critically-acclaimed John Street venue still came in as runner-up of the 2019 awards, the winners which were confirmed earlier today. And the city’s Butcher restaurant on the Butter Slip took the award for Ireland’s ‘Most Creative Burger’, making Kilkenny the leading destination for burger connoisseurs.

The partially crowdfunded restaurant opened less than two years ago in the city by chef Chris Telford who has cooked for luminaries such as rock and rap stars including the Rolling Stones, Meatloaf, George Michael, Paul McCartney and Jay-Z, and business partner Andy Brown.

National Burger Day takes place tomorrow. And to celebrate some leading local outlets are doing special 2 -for-1 burgers for burger-loving punters. The outlets include: 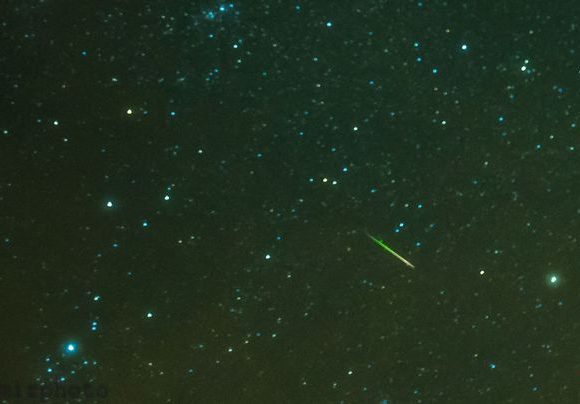 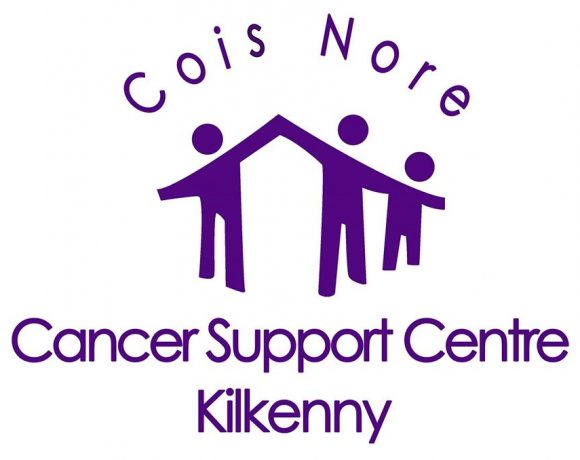 Kilkenny cancer charity to get €33,000 as part of Government’s stability package