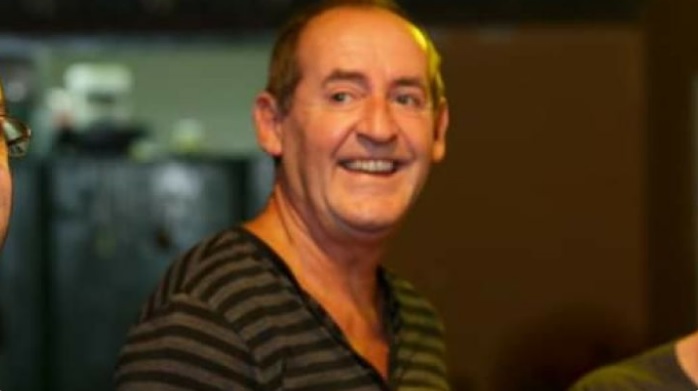 A young Kilkenny woman who helped save a father and four children from drowning is appealing for the public’s help to raise funds to pay for her father’s live-saving surgery.

Aisling Hickman-Fitzpatrick, along with her partner and friend, dived into the River Nore in Thomastown last summer after she saw the children struggling in the water.

Recently her father, former jewellery business owner Declan Fitzpatrick, who is now living in Thailand, suffered two strokes and had to have a stent placed into his heart.

Declan (64) was well known locally from running his family’s business, Fitzpatrick Jewellers, on Rose Inn Street.
He is an ex-body builder and is a former champion ballroom dancer.

Declan suffered a stroke last March. It was then discovered he had also had a smaller, less severe stroke, two months earlier. Doctors also found his heart was running at just half capacity. Declan needed a life-saving operation to up a blockage on the left side of his heart.

On December 28 a medical team in Thailand placed an ICD (implantable cardioverter defibrillator) into his heart. The ICD acts as a pacemaker and shocks the heart back into sync when the heartbeat becomes dangerously irregular.

Declan is now making a recovery. But because he is living in Thailand and is not a citizen, his medical expenses, which have to be paid by the end of this month, have soared to €14,000. In an attempt to cover the bills, his family in Kiklenny set up a GoFundMe campaign to try to raise the money. The campaign has raised €3,852 of the €14,000 goal so far.

Aisling said of the campaign: “We are asking for help as a family because we can’t afford to do it on our own.”

She said her father’s operation costs €11,000, with factoring in the cost of his hospital stay, bed and medication.

The family are also desperate to travel to Thailand so that they can give him the care and attention he needs so that he can make a full recovery.

“He can’t do that without the support of his family and his family is here in Ireland,” added Aisling.

If you would like to make a donation to help the Fitzpatrick family, click here to contribute to their GoFundMe campaign 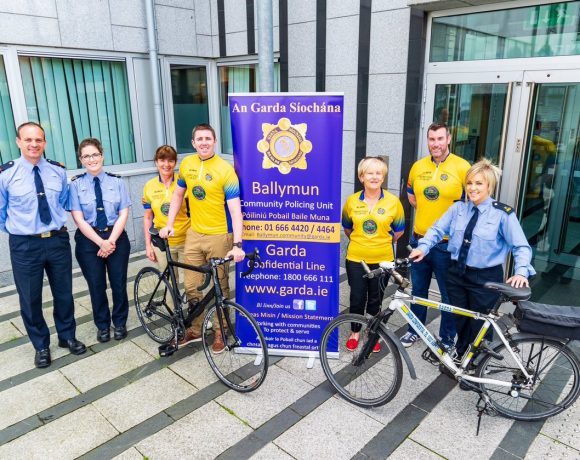