A KILKENNY councillor aims to get Ireland’s local authorities buzzing with a plan to make life easier for bees.

The party’s local government spokesperson, Malcolm Noonan, said Kilkenny was setting an example for the rest of the country.

“In my own local authority in Kilkenny, we have committed to set aside areas to be managed for wildlife for the coming season,” said Councillor Noonan.
“An initiative I brought to council last year to designate the garden bumblebee (Bombus Hortorum) as our County insect received universal support and captured public imagination. Initiatives like this could and should be replicated in every local authority in Ireland.”
He said councils should stop using herbicides in public areas and suggested that, in the sanctuary areas, councils could delay mowing until mid-April, allowing plants such as dandelions to flower which would provide essential nutrients for bees.”It’s a simple low cost and instant win and will gain points in the National Tidy Towns competition,” he said.
Tags: bees Cllr Malcolm Noonan Green Party Kilkenny setting example sanctuaries 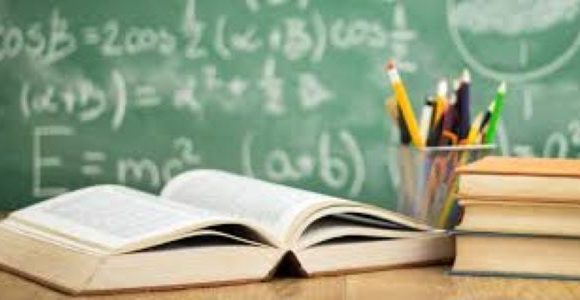 More than 3,450 patients left waiting for a bed at St Luke’s this year: INMO