Residents in Kilkenny are being urged to watch out for the latest phone scam in which it appears you are getting a call from a local Garda station.

An Garda Síochána have received reports from all over the country of phoney callers impersonating gardai.

As with most of the phone scams doing the rounds of late, the receiver of the call hears a pre-recorded message asking them to select options before they are put through a garda member.

Once again, the impersonator tries to get personal information out of the call receiver by claiming they have been involved in a crime.

In a statement released this evening, gardai stressed they will never contact people in this manner or look for personal details over the phone.

A Garda spokesperson said: “An Garda Síochána will never make contact with members of the public in this fashion.

“Most members of the public realise these type of calls are not legitimate and do not engage with the scammers.

“Whilst the scammers may change their stories and methods, their goal is always the same – they want to access your sensitive information and get their hands on your money.

“Gardaí are urging the public to spread the word of fraud prevention as people continue to fall victim to scams on a daily basis,” the spokesperson added. 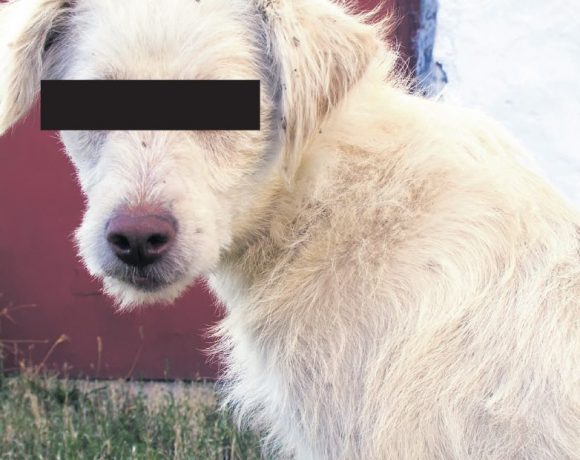 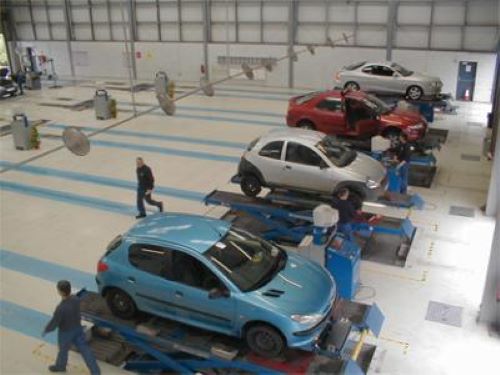