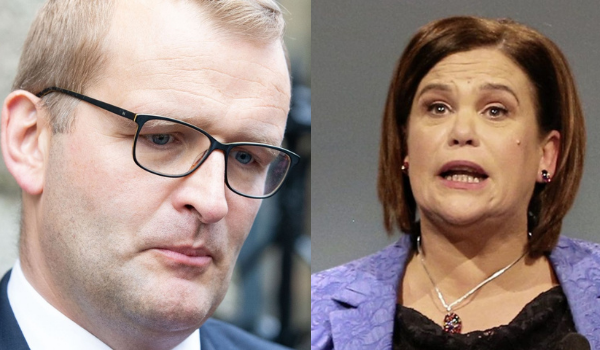 Deputy John Paul Phelan spoke out after Fine Gael claimed Sinn Féin’s coffers are being used on either side of the border to take out online advertisements on social media giant, Facebook.

The Kilkenny TD said “positive proof” has now emerged that Sinn Féin are using finances and resources across both jurisdictions on this island.

Deputy Phelan said he has also uncovered instances where finance from the party’s operation within the six counties has been used for online advertising where audiences in the Republic of Ireland were targeted.

“They are using cash from their Southern operation to finance and promote candidates for Westminster elections and for an online event for senior leader Michelle O’Neill and her Stormont colleagues,” the Ferrybank-based TD said.

“One of these Facebook advertisements was only taken last month at the same time as Sinn Féin people were preaching about transparency.

“Worryingly, resources from their Newry and Armagh organisation promoting a Stormont candidate in last December’s elections were also used in two separate online advertisements which were viewed in Monaghan and Louth.”

“These revelations completely discredit Deputy Mary Lou McDonald’s declaration to SIPO that they are a 26 and 6 county organisation when it comes to adhering to financial rules.

“This is clear proof Sinn Féin uses money and resources, no matter to what extent, across both jurisdictions on this island. It completely defeats the spirit of the law. I will be writing to SIPO to ask that this is all examined as matter of urgency.” 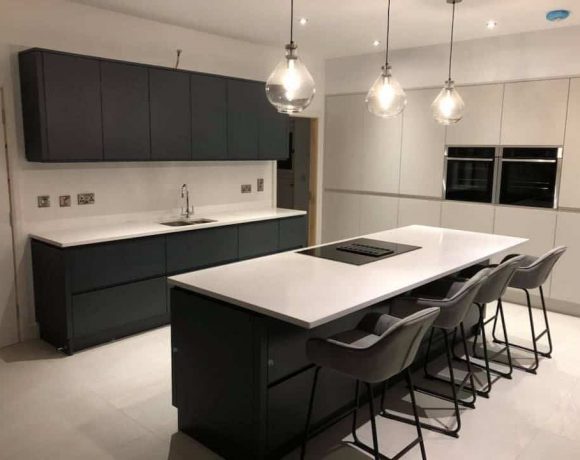