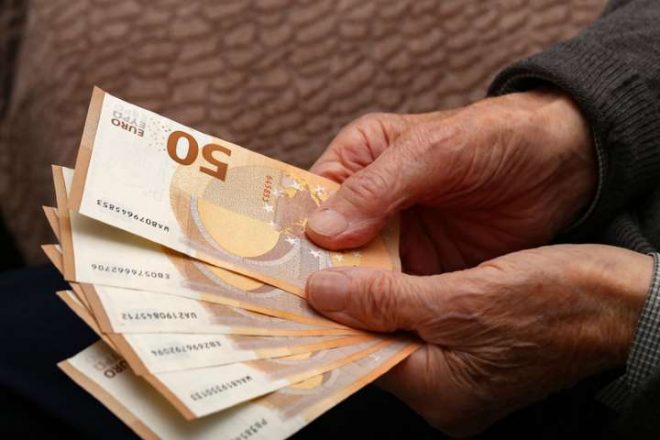 A local TD is fighting to restore the right to retire at 65.

Deputy Kathleen Funchion has called on all TDs to back her party’s motion to restore the right to retire at 65, which will come before the Dáil next week after being debated in Leinster House yesterday.

The Carlow-Kilkenny TD said people who work all their life have a right to retire at 65.

The Sinn Féin children’s spokesperson said: “At last year’s election voters sent a message loud and clear that they want to restore the right to retire at 65 on the full pension rate.

“Next week this government will have been in power for a full year, yet they have failed to act and simply stalled on this issue.

“Sinn Féin are bringing this motion to the Dáil next week to stand up for workers and show the government that a year of dithering and delay isn’t acceptable and cannot continue. They must commit now to restoring the right to retire at 65.”

Deputy Funchion said people who have worked hard all their lives “deserve the right to retire on their full pension at 65”.

The Carlow-Kilkenny TD added: “It’s time to restore the right to the full rate. This is a fundamental issue of dignity for workers. When they reach 65, after a lifetime of work, workers deserve the choice to retire on the full pension rate or to work on in their job.

“The appetite for change that we saw last year hasn’t gone away. Workers want to see a fair and just pension system which treats workers with dignity and gives them the choice,” Deputy Funchion added. 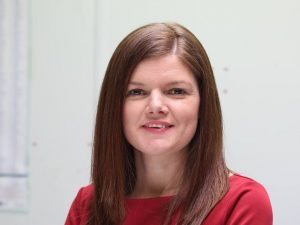 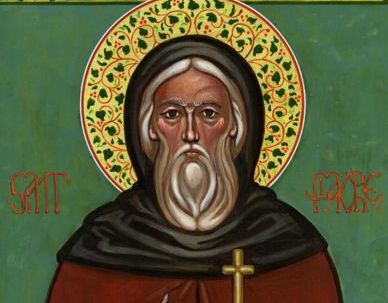 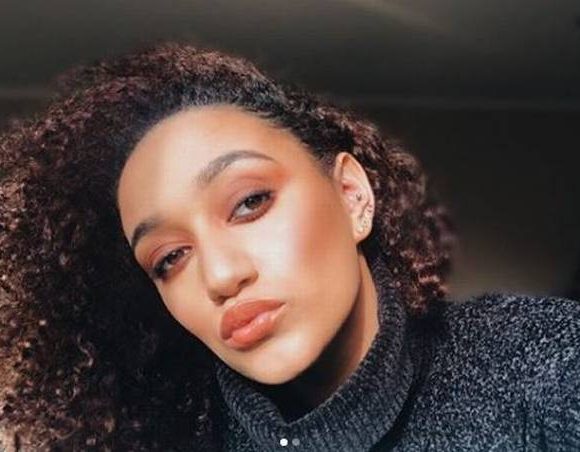