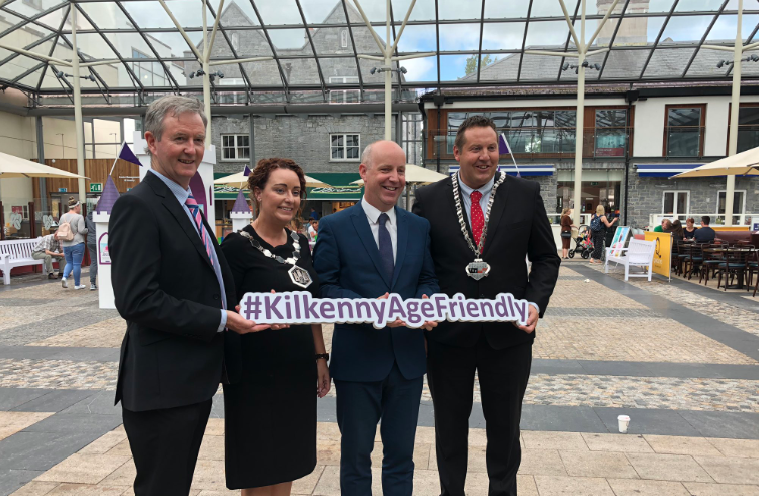 KILKENNY County Council has received a nomination for a national award in recognition of its efforts to make the city age-friendly.

The council has been nominated in a new category, ‘Age-Friendly Initiative’ for their project, ‘Welcome to Kilkenny – Please take a Seat,’ which is a part of the council’s efforts to make Kilkenny a great place in which to grow old.

The awards are in their 16th year and the winners will be announced at the ceremony on November 28th at the Crowne Plaza Hotel, Santry.

Congratulating the Local Authorities shortlisted, Housing Minister Eoghan Murphy said: “My department is very proud to support the Chambers Ireland Excellence in Local Government Awards. It is local projects such as these which make Ireland a better place at national level.” 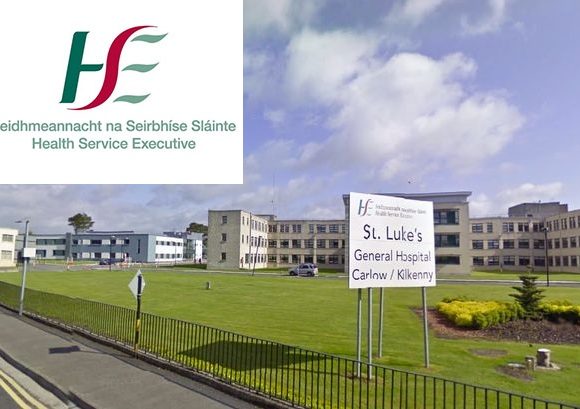