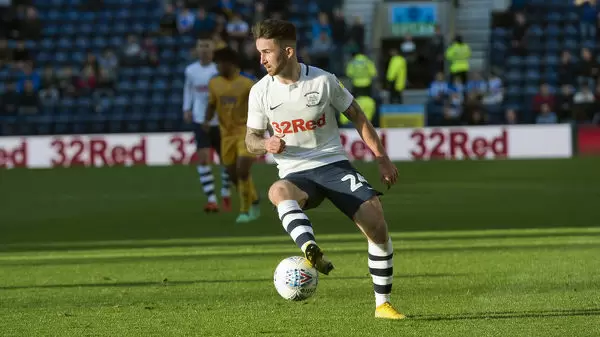 KILKENNY’S Irish international Seanie Maguire was on the score sheet once more, scoring the only goal in a win which pushes his club up to third in the championship.

Maguire knocked in Preston North End’s opener on 23 minutes in their match away to Birmingham City this afternoon.

Preston had to endure ten minutes of injury time at the end of the game before wrapping up the points.

The Lilywhites have four wins and a draw in their last five games, Seanie scoring three goals in that run. The win pushes Preston to the heady heights of third in the championship.

They sit just one point behind Leeds Utd and Swansea City who are only separated by goal difference at the top of the table. 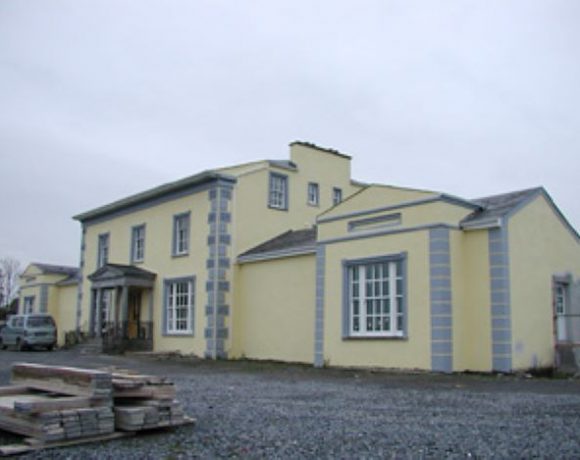 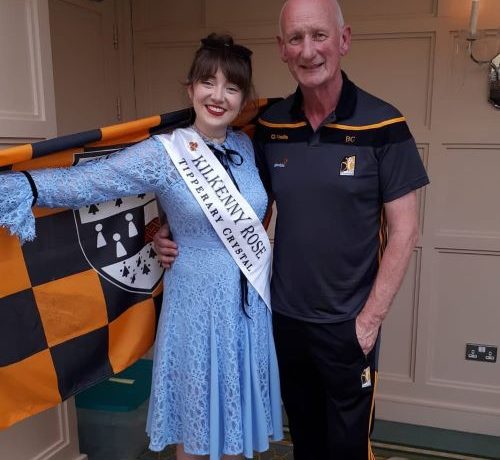