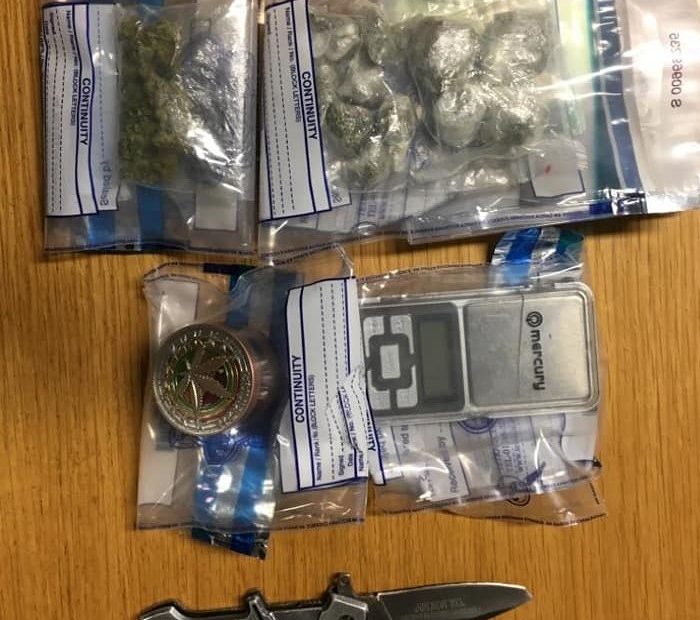 A man found carrying a knife was arrested after he was stoped during a random drugs search in Kilkenny city.

Kilkenny gardai were on patrol in Peace Park on Tuesday evening when they stopped and searched a man under Section 23 of the Misuse of Drugs Act.

The man was found to be carrying a quantity of cannabis and a weighing scales. Gardai also discovered a knife concealed on the suspect.

He was arrested and taken to Kilkenny Garda station where he was charged. He has been released to appear in court at a future date. 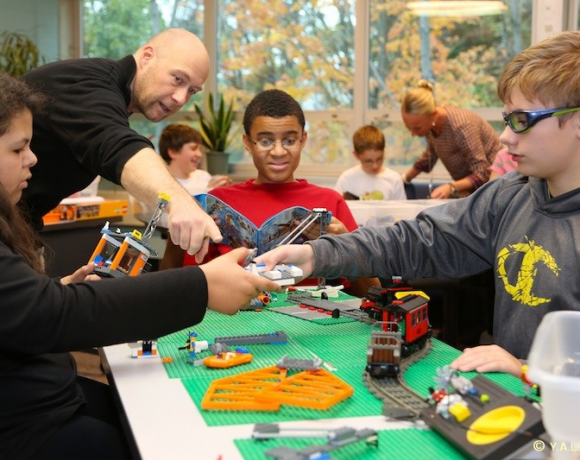 Covid-19: New Kilkenny volunteer groups emerge from crisis to help those who need it most