An unaccompanied learner driver had their car seized after they they were clocked doing 153km/h on a county Kilkenny road.

A local Garda spokesperson said the driver was caught speeding on the M9 yesterday evening.

Locla gardai have again urged motorists to slow down and “arrive alive” over the weekend. 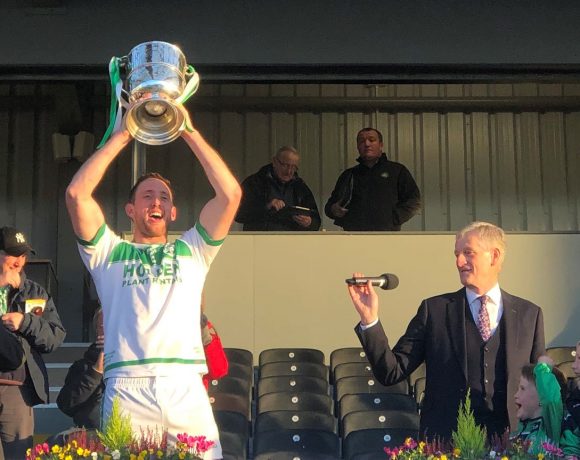