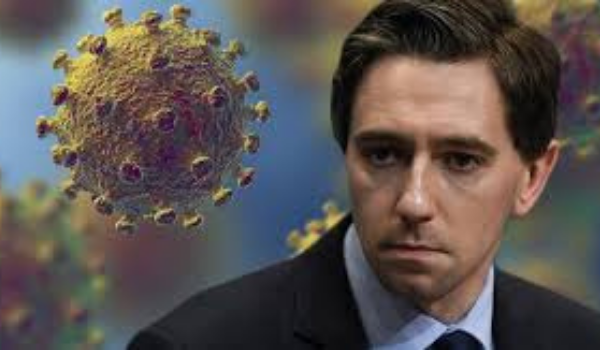 A Government minister today said it’s time to “boost the booster campaign” as the Department of Health confirmed four new cases of the Omicron variant have been detected here.

Higher Education Minister Simon Harris said an update on the programme would be published this week and there was an eagerness to move ahead with third injections for the over 40s.

He told RTÉ’s The Week In Politics the Government’s aim is to ensure 1.5 million people had received their booster by Christmas, adding that it is a race between the booster and the Omicron variant.

The minister was speaking as the Department of Health confirmed 4,667 new cases of the virus this evening.

COVID-19 UPDATE: A further 24 pass away as expert says face masks are ‘critical’

WEATHER FORECAST: See what’s in store for Kilkenny this week