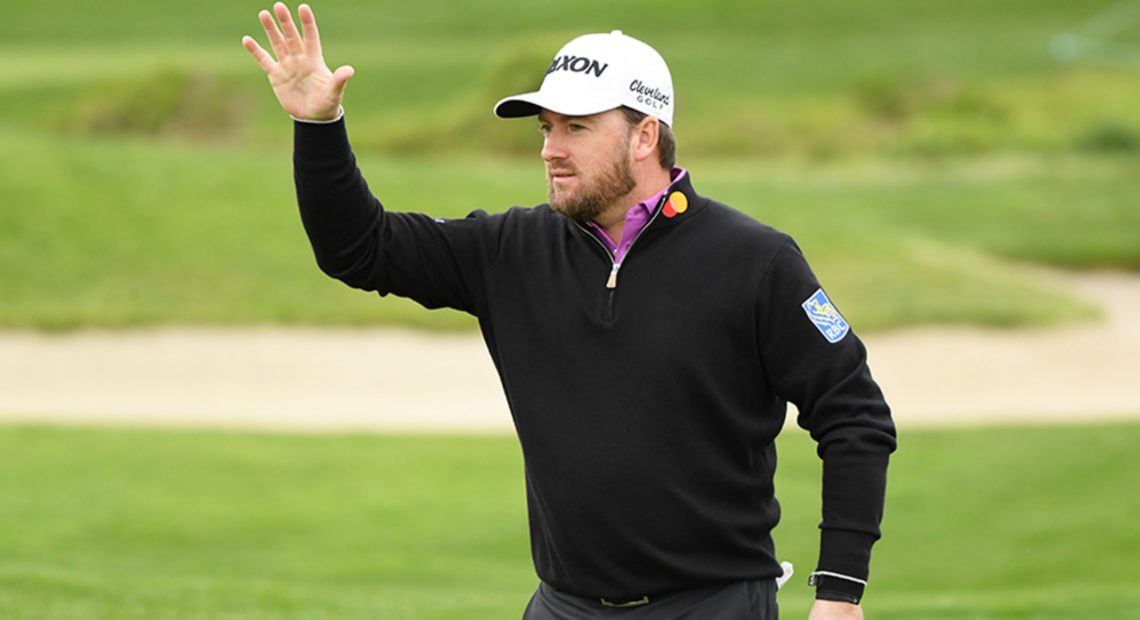 The host for next summer’s Dubai Duty-Free Irish Open at Mount Juliet has been announced.

The biggest event in the Irish golfing calendar returns to the Thomastown hotel and resort for the first time in 25 years, the first players teeing off on May 28th next year.

McDowell (40), a native of Portrush in county Antrim, is himself a Major champion after winning the 2010 US Open at Pebble Beach, said he is looking forward to the role.

“It’s a huge privilege to have the opportunity to host the Dubai Duty-Free Irish Open in both 2020 and 2021,” said the Portrush native.

“The event has gone from strength to strength over the last few years with the support of Dubai Duty-Free and the efforts of Rory and Paul as hosts, alongside everybody at the European Tour.

“I’m really looking forward to taking on that responsibility over the next two years and adding to the history of this great tournament, which has become a global spectacle that Irish golf fans can be proud of.

“Our island is famous for its incredible golf courses and passionate golf fans, both north and south of the border, and obviously I would love to bring the event to Northern Ireland in 2021. But my focus now is on next year at Mount Juliet Estate and making sure that is another world-class sporting occasion.”