A man has died after a suspected assault in county Kildare last night.

The victim was found with serious injuries at Glenaree Bridge, Rathangan shortly after 9pm.

He was taken to Naas General Hospital, but was later pronounced dead, RTÉ is reporting.

A man in his 20s was later arrested. He is currently being detained at Kildare Garda Station. 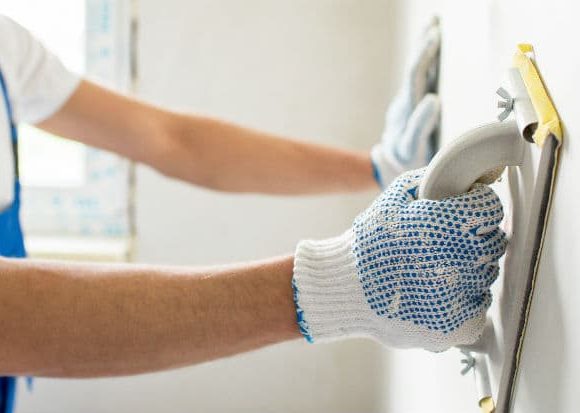 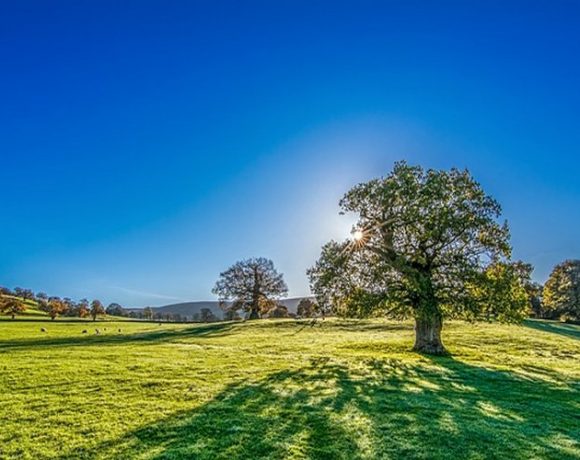 KILKENNY WEATHER: More dry days and sunny spells to put a Spring in our step

Ploughing Championships cancelled due to Covid-19