BRAVE members of the public had to intervene and physically restrain a knife-wielding man after he attempted to attack a busker in Kilkenny city-centre in broad daylight.

The 26-year old male, who is from Carlow, was charged with the possession of a knife and of being intoxicated in a public place when he appeared at Kilkenny District Court yesterday.

The shocking incident occurred at around 6.20pm on Monday. The busker was performing on Rose Inn St in the city when he was threatened by the suspect who was armed with a knife.

Concerned members of the public stepped in and restrained the man as local gardai made their way to the scene.

The suspect was arrested and taken to Kilkenny Garda Station for questioning.

He has been remanded in custody at Cloverhill Prison in Dublin and is due to reappear in court in Kilkenny on Tuesday, June 18. 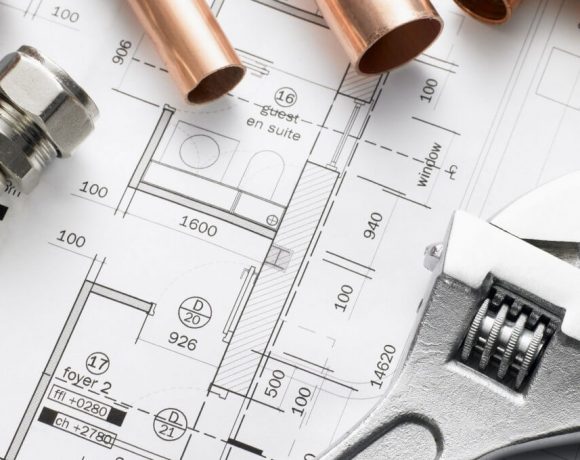