A  man in his late 20s is due back in court next week after ramming a garda car in Kilkenny following a high-speed chase the wrong way down the M9 motorway.

The motorway was closed off for a time late on Sunday evening following the chase which started in Carlow and ended dramatically when the driver rammed a garda car at a J9 Danesfort junction.

The chase began when the car failed to stop at a checkpoint at Powerstown in Carlow. The car then speed of towards the M9 and entered the northbound carriage at Tinryland and proceeded to drive in the wrong direction at high speed.

At the scene of the ramming the driver and two passengers attempted to flee the scene and the Garda helicopter was called in for assistance, all three were captured before the chopper arrived.

The driver, a man in his late 20s and with an address in Waterford City, was charged with five counts of dangerous driving, driving with no insurance and no license, as well as other motorway offences. He appeared in Carlow District Court yesterday afternoon.

The man was remanded to Cloverhill prison and is due to reappear at Carlow District Court on Wednesday, February 5 where he may face more charges. 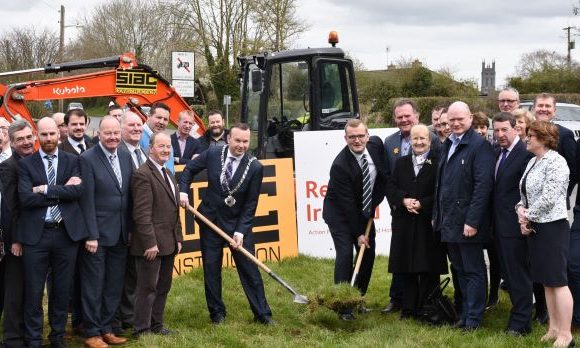 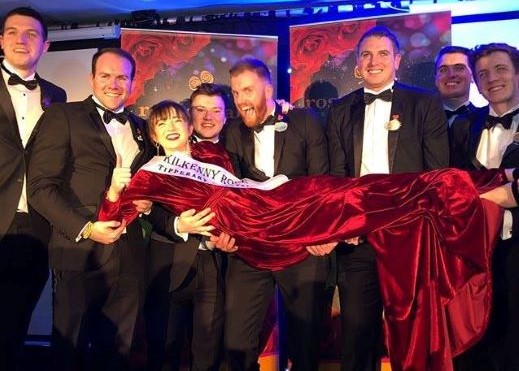 It could be you! Final roll call for Kilkenny Roses