THERE’s no two ways about it – Kilkenny’s going to absolutely mobbed this weekend as two fellows by the name of Bob Dylan and Neil Young roll into town.

And if you’re a Stetson-wearing guy or gay, Mike Denver and a whole host of country stars will be entertaining the masses at Gowran Racecourse.

But if neither of these heavyweight events – with tens of thousands of extra revellers to cram into the Marble City – float your boat, don’t worry; there’s plenty of more exciting acts taking to the stages in Kilkenny’s many hot music venues.

Ryan’s Bar is showcasing live bands every night this weekend – and all dedicated to the big concert in Nowlan Park. So if you’re a fan but didn’t get a ticket, head along to Ryan’s to soak up the music. On Friday night, Barflies – A Tribute to Dylan & Young is performing at 10:30pm. Reel Neil & Zimmerframes, featuring the Dylan and Young’s Back Catalogue, are on at 10:30pm on Saturday. And on Sunday, The Back Door Blues play at 10:30pm.

If you’re style is a little bit country, don’t miss the Kilkenny Country Music Festival at Gowran Park Racecourse at 1pm on Sunday. Tickets are just €25 and you can pay at the entrance if you haven’t got around to picking one up:  https://kilkennycountrymusicfestival.ie/kilkenny-country-music-festival-2019/ 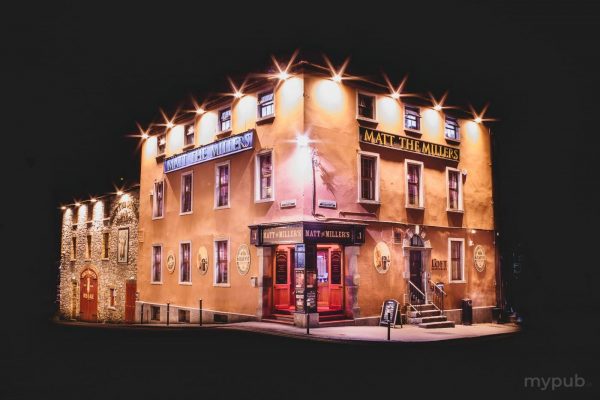 If you would like your event to be included in our gig guide, email the details to: news@kilkennynow.ie 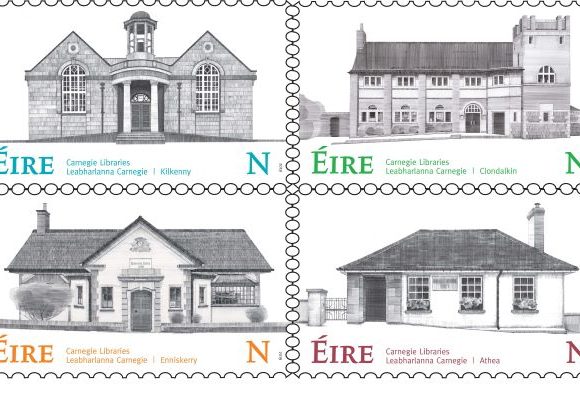