Kilkenny Roots Festival hits our streets this weekend with a musical mix of swing, bluegrass, rockabilly to cajun, folk, blues and more. Attracting some the most famous names in Americana/Roots canon the festival offers free and ticketed gigs throughout the city.

You can catch Canadian singer-songwriter Joey Landreth in Billy Byrnes on tonight, or maybe Skinny Elvis at the Left Bank is more your style.

Biddy Earlys starts early on Saturday with Isolated Frequency at 4pm or ramble over to Rafter Dempsey’s where Two
Time Polka are performing at 10pm.

The weekend will still be in full swing on Sunday with Beef Supreme at Brogans Bar at 3pm or check out Fentons and The Phantoms at John Cleeres at 11pm.

John Cleere’s Bar and Theatre still has tickets available for their gigs on Monday so be advised to book your tickets quick!

Don’t miss out on this musical spectacle in the Marble City, it’s the perfect way to kick off your summer! 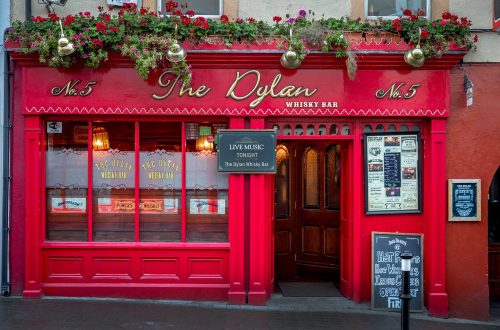 If you would like your event to be included in our gig guide, simply email news@kilkennynow.ie 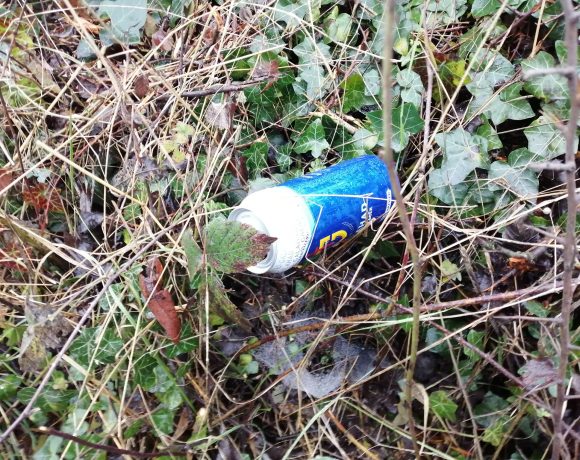 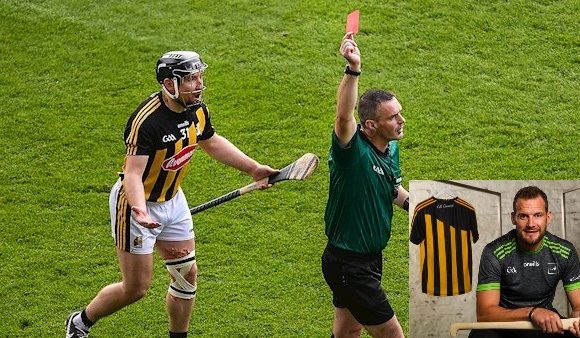