Many people have expressed a hope that the murder of Ashling Murphy will prove a watershed; that the tragedy will re-shape the pattern of Irish society, making men more respectful to women and giving women less cause to fear men.

I share that hope although I am doubtful whether the platitudes and vague promises will really translate into new ways of thinking and acting. I won’t be holding my breath.

If the killing does prove a watershed it will be the start of a lengthy process.  It could make Ireland a better place in years to come but it will not reduce the possibility of a similar crime being committed next week or next month.

For that to happen we need to learn lessons from the killing of the young teacher on a walkway beside a canal and that won’t be possible until there has been a trial  and the full facts are known.

The few facts to emerge so far have been swept out of sight by a tide of emotion and people have been jumping to all sorts of unfounded conclusions.

There has been a lot of talk about misogyny and gender-based violence. Misogyny means a hatred of women and there is not the slightest reason to suppose it was a factor in this crime, which was gender-based only in the simple sense that it was committed by a man on a woman.

When the full facts emerge we may learn the motive for  the attack on Ashling Murphy. For the moment, we know nothing about it. But we know that in crimes of this sort the motive is usually robbery and that the consumption of drugs and alcohol often plays a part.

And crimes of this sort are common, although generally not with such terrible consequences. The attack on Ms Murphy was unusual because it happened in broad daylight near quiet Tullamore. But would the reaction have been the same if it had happened beside a canal in Dublin?

A woman was murdered by the banks of the city’s Grand Canal four years ago. Another woman suffered serious injuries there a few months later and last year two men were charged with a string of attacks and robberies on the same canal stretch. In December, a group of youths were arrested for muggings  on a canal near Clondalkin.
An Asian woman was pushed into the Royal Canal in what appeared to be a racist incident. And last October, a man told the extraordinary story of how he had swum across the Royal Canal to escape attackers who had robbed him at knifepoint.

These attacks near canals are in line with a general increase in crime in public places. The Liffey boardwalk has not been a pleasant place for years and is simply not safe at night. There are other parts of our capital city’s centre that are best avoided, where, even if you don’t become a victim of crime, you are likely to witness drug dealing, drug taking, aggressive begging and public urination.

Crime and disorder in public places has increased in the past two years because the streets have not had their usual footfall. And while Dublin, because of its size, has suffered most, there are reports of similar deterioration from Limerick, Galway, Waterford and Belfast.

There may be societal reasons behind the rise in street crime. But while we are trying to figure out what they are, and what to do about them, there are practical remedies that can be taken: better lighting, more CCTV cameras, more Garda patrols on public walkways and a ruthless  crackdown on public drug use.

It’s possible that the need for some of these measures may be reinforced by the facts of Ashling Murphy’s murder, when they do emerge.

The emotion aroused by her killing is understandable because she was a lovely young woman with her whole life ahead of her. But, away from the emotion, there are practical actions that need to be taken to prevent crimes of this sort. While we are waiting for the watershed to take effect, a few extra lights, cameras and Garda patrols could be more valuable than a million words about misogyny and gender-based violence. 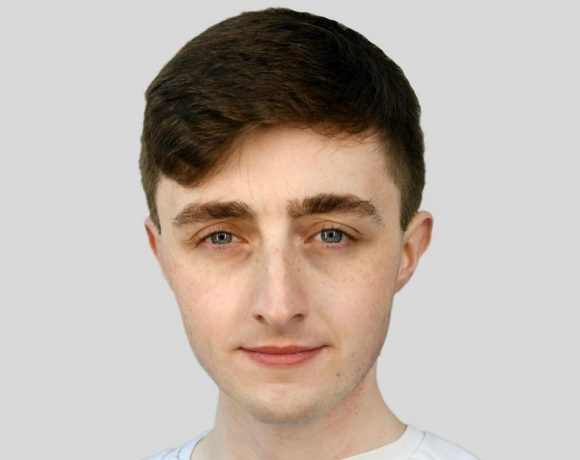 KILLIAN FOLEY-WALSH: Covid is their fault. Who will we blame tomorrow?