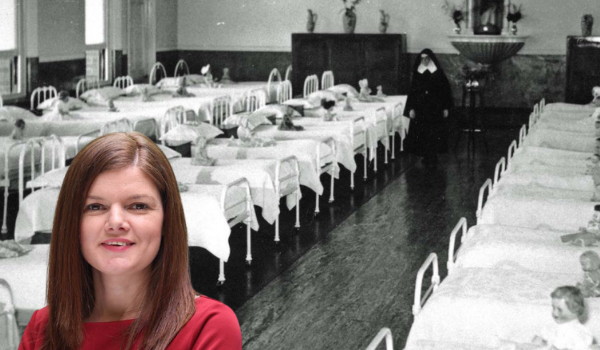 The Government’s Mother and Baby Homes redress scheme is “an affront to survivors”, a Kilkenny TD has said.

Deputy Funchion, who is Sinn Féin’s spokesperson for children and head of the Oireachtas Committee on Children, added the Mother and Baby Institutions Payment Scheme “in no way makes amends for the gross human rights abuses they have had to endure”.

The Carlow Kilkenny TD said today: “I have been inundated with calls from survivors who are outraged at the government’s proposals for a redress scheme, and I support them completely in their view that this scheme is an insult to them.

“The exclusion of infants who spent less than six months in a Mother and Baby or County Home from accessing an enhanced medical card or redress demonstrates to me that survivors have not been listened to.

“Infants were taken from their mothers, they were stolen and, in some cases, shipped overseas. The government is effectively telling these children that their forced separation and suffering isn’t worthy of compensation and telling the women, that their suffering could be worth only €5,000.

“Some mothers have never had an opportunity to reunite with their lost child and have carried this anguish their entire lives.

Deputy Funchion said survivors engaged with the redress consultation process “in good faith, despite it being very difficult for many to do so”.

She added: “They relived their experiences and spoke bravely in telling their personal and often harrowing stories because they wanted to expose the truth so that Ireland could confront and learn from the appalling way in which our society treated women and children not too long ago.

“I am also very concerned that the views shared as part of the consultation carried out by Oak Consulting have been completely ignored.

“It is extremely disappointing that the Minister for Children has only recently written to religious institutions requesting they contribute towards the redress scheme. They must be held accountable for their key role in the administration of institutions and the pivotal role they played in shady adoptions and in places like Tuam unexplained infant deaths.” 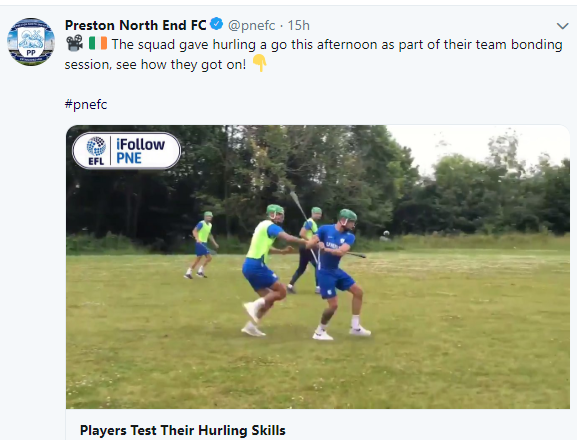 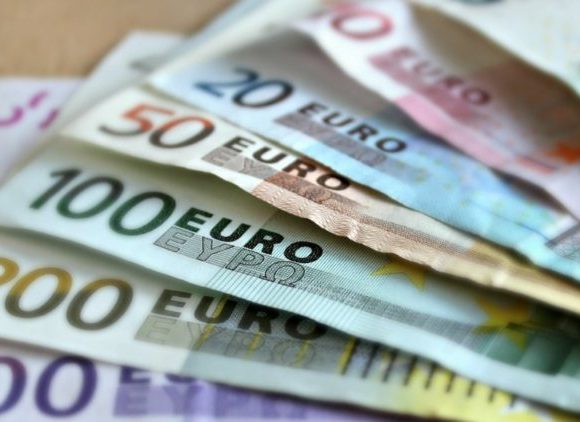