News that Glanbia Ireland’s is to become the new anchor tenant in the Abbey Quarter’s Brewhouse building is “a huge vote of confidence” in the development, according to a local TD.

Deputy John Paul Phelan also said the move “will unlock the future potential of Kilkenny city and breathe much needed life into the city centre”.

The local Fine Gael TD was speaking after it emerged Glanbia has entered into negotiations with Kilkenny Abbey Quarter Development Partnership to expand in Kilkenny and consolidate its operations in one, central hub at the Abbey Quarter.

And Deputy Phelan said Glanbia’s global reputation would “act as a magnet to attract other tenants to the development”.

The Kilkenny TD added: “Glanbia Ireland’s investment in the Abbey Quarter would play a massive role in realising the vision for this historic site as a hive of innovation in the heart of Kilkenny city. Its presence would provide an enormous boost to economic activity and employment in the city centre, with potential for over 300 of the company’s employees to work at the site by the middle of next year.

“Equally important, Glanbia Ireland once again demonstrating its bricks and mortar commitment to Kilkenny –  by establishing its headquarters at this historic site – would hugely enhance both our City’s and the Quarter’s attractiveness to other commercial investors.” 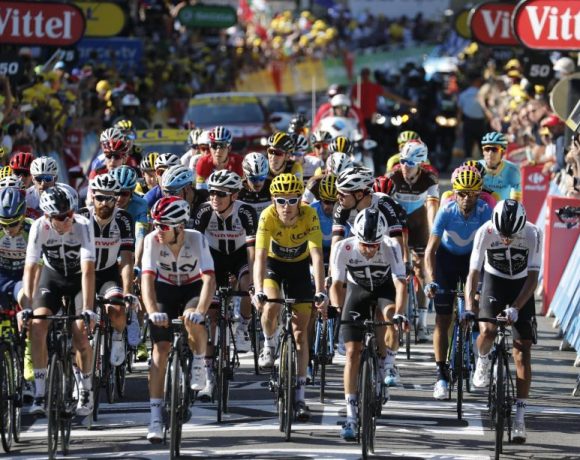