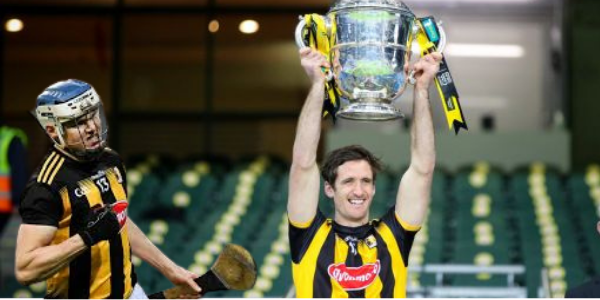 Kilkenny’s odds of a first All-Ireland Senior Hurling Championship in five years are getting shorter after they bagged the Leinster title following a thrilling finish against Galway at the weekend.

The Tribesmen were on course for victory at Croke Park on Saturday with a five-point advantage just short of the hour mark, but goals from Richie Hogan and TJ Reid inspired the Cats to a 2-20 to 0-24 win, triggering a sustained wave of support behind their All-Ireland chances.

BoyleSports reacted by cutting Brian Cody’s men into 7/2 second favourites from 11/2, but they will need to overcome hot favourites after Limerick secured back-to-back Munster titles with a four-point victory over Waterford on Sunday.

That means John Kiely’s men are 11/10 from 6/4 to lift the Liam MacCarthy Cup for the second time in three years, with Galway’s chances eased to 5/1 from 7/2.

BoyleSports spokesperson Lawrence Lyons said:”Kilkenny have shown a bit of resilience after surviving the Dublin comeback and now producing one of their own, so confidence is growing that they can go the distance at 7/2 from 11/2. But it’s going to take an upset to stop Limerick because they answered all the questions Waterford asked of them and they aren’t far from going odds-on at 11/10 from 6/4.” 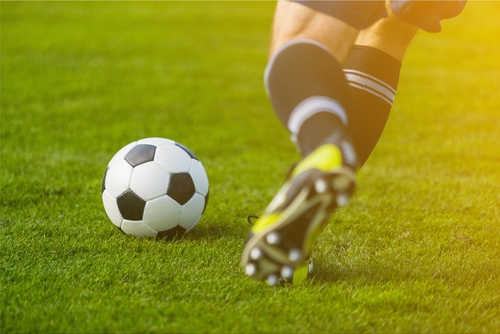 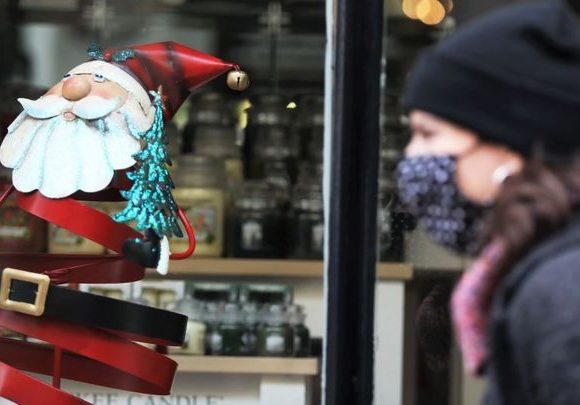