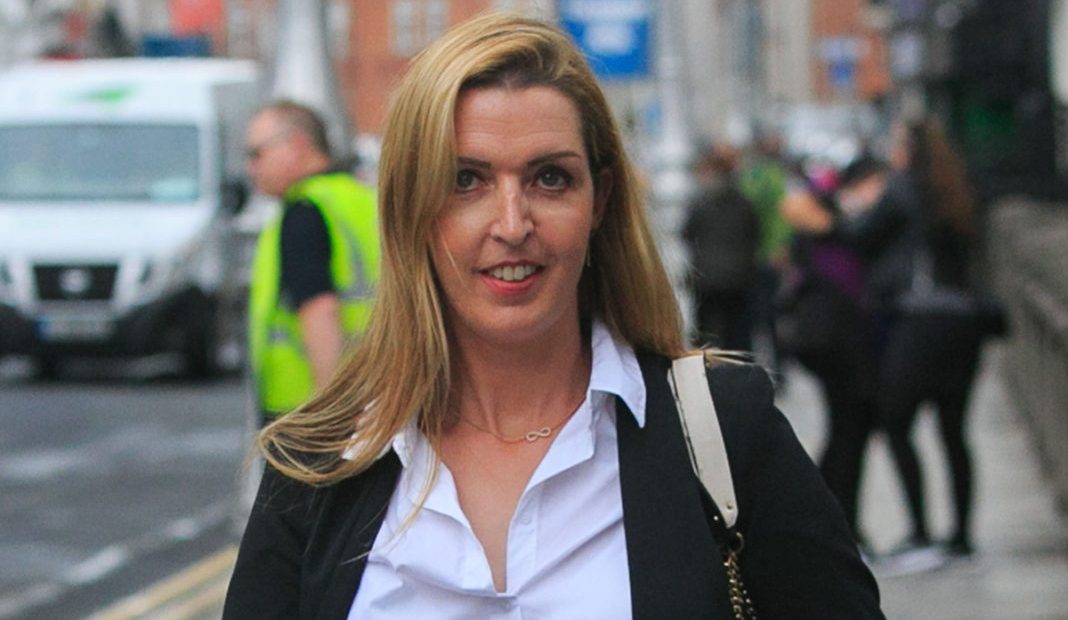 HERO cervical cancer campaigner Vicky Phelan was left shocked after her car was clamped while she was receiving treatment at a Dublin hospital.

The Mooncoin mother-of-two, who was Grand Marshall of the St Patrick’s Day Parade in Kilkenny city earlier this month, recently announced she was taking a break from social media to focus on her health and her two young children.

But she returned online to vent her deep frustration at the actions of the clampers.

The Kilkenny woman parked in a church car park across the road from St Vincent’s Hospital on the southside of the capital on Thursday morning.

She arrived back at her car just six minutes over the one-hour parking limit to discover it had been clamped.

The 43-year-old, who has worked tirelessly on behalf of women who were caught up in the Cervical Check scandal, had to pay €125 to have the clamp removed, even though the campers who fitted the device were still in the car park.

Vicky has said she will appeal the decision after discovering that she should have been entitled to a 10-minute grace period under the law.

She tweeted: “Soooo, I got clamped today. My first time getting clamped. In the grand scheme of things, this is not the end of the world and I am lucky that I could afford to pay to be declamped BUT I have to have a vent about this and get feedback from all my friends here on Twitter.

“The hospital car parks were full so I parked in the church car park across the road from Vincent’s. There were no ‘white’ parking spaces left so I had to Park in a ‘green’ space, reserved for churchgoers. You can ONLY park in these spaces for maximum 1 hour before 1pm.

“So, I parked at 10.06am (the time is important here), paid my fee and walked to the hospital to have my bloods done. I returned to my car at 11.16 to find my car had been clamped at 11.12. The clamper, or enforcing agent as they are known, was still there, clamping others.

“I pleaded my case but he was having none of it so I had to call the NCPS to pay the 125 quid so that I could have my car declamped while yer man was still in the car park. That done, and with my blood boiling, I moved my car and vowed to appeal while I was having treatment.

“I located the legislation around clamping and discovered that I should have been entitled to a 10 minute grace period and based my appeal on these grounds, hence the times above. I submitted my appeal not because of the money, but on the principle of the matter.

“What if I didn’t have the money to pay on the spot to be declamped? What if I had literacy issues and was unable to understand the complicated parking rules in the car park?

“What if I was not educated enough to formulate the grounds for an appeal? Rant over! Feedback welcome.”

Social media lit up in support of the Kilkenny woman. Twitter users also condemned the actions of the clampers, including Vicky’s friend and fellow campaigner Stephen Teap.

He tweeted: “FFS, in 2019 a terminally ill woman couldn’t get a parking space in a hospital so she can get her treatment, instead parks in a local church and gets fined €125…..only in Ireland, bloody joke!!” 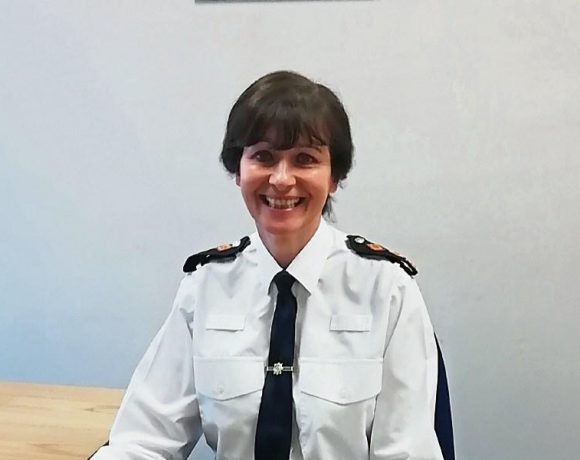