Over 500 domestic abuse calls in Kilkenny and Carlow 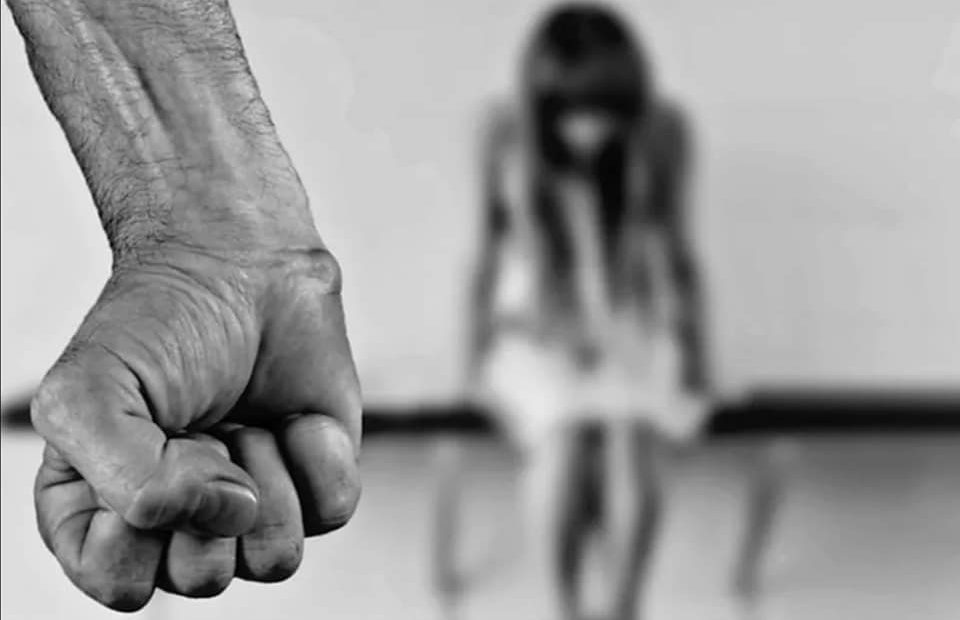 The figures were confirmed by the Department of Justice in response to parliamentary queries from Independent TD Michael McNamara which reveal there has been a total of 24,686 domestic abuse calls nationwide this year up until September 9.

Responding to the figures, Justice Minister Helen McEntee pledged to lead a “whole of Government approach” to the deepening domestic abuse crisis.

“Tackling domestic, sexual and gender-based violence is a priority for me as Minister for Justice and for the Government. I also know it is a priority for [Garda] Commissioner [Drew] Harris. It is vital that victims are supported and perpetrators punished,” she told the Irish Mail on Sunday. 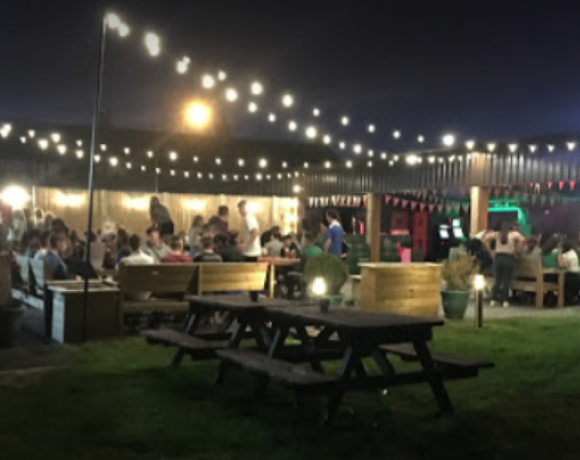 Strike it from the record: Kilkenny residents targeted in jury email scam 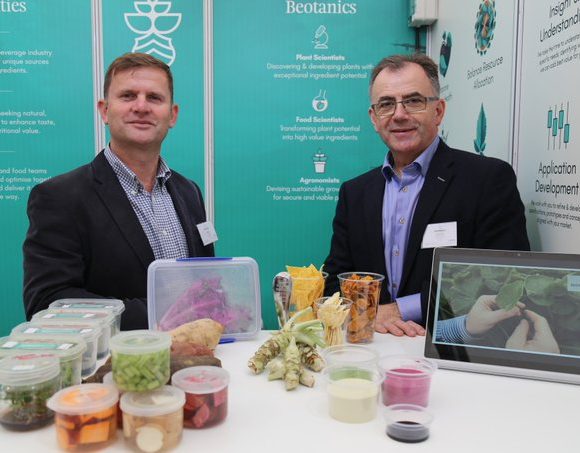