KILKENNY WEATHER: Temperatures to rise up to 15C over coming days 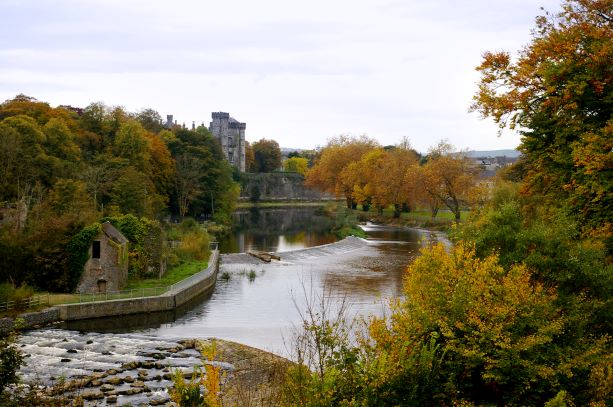 Kilkenny will experience unusually mild temperatures will take hold in the next few days after an early blast of chilly weather so far this month.

Parts of the country will see dips as low as 2 degrees last night but conditions will take a turn for the better this evening, when the mercury could rise as high as 15 degrees.

And that’s while Storm Wanda, which formed in the Atlantic, heads straight for Ireland – but does not appear to have any real impact on our weather. US meteorologist Stacy-Ann Gooden gave an update on the storm, saying: “Wanda is the latest storm to form in the Atlantic. It’s the last name on the list. But that doesn’t mean it’ll be the final one. If another forms, a supplemental list will be used. The tropical storm will head towards Ireland and isn’t a threat to the US.”

But Met Eireann are forecasting some tame winds today and tomorrow as well as scattered showers of rain in the first half of the week.

The national forecaster said: “Monday will be mild, breezy and mostly cloudy with rain and drizzle at times and perhaps a few bright intervals in the south. Highest temperatures of 13 to 15 degrees with fresh south to southwest winds which will be strong at times along the west coast.

Any overnight rain in the southeast will clear tomorrow morning. Met Éireann said: “There will be a good deal of dry weather with sunny spells, but some showers also in Connacht and west Ulster. Cloud will thicken countrywide through the evening. Highest temperatures of 12 or 13 degrees with moderate southwest breezes. Tuesday night will start off dry. However, outbreaks of rain may move up over the southern half of the country overnight. Lowest temperatures of 6 to 10 degrees with light southerly or variable winds.”

Wednesday will be mostly cloudy with scattered outbreaks of rain or drizzle. There is a possibility of a spell of more persistent and heavier rain moving into Munster or Leinster during the day and highest temperatures of 9 to 12 degrees, mildest in the south and southeast.

Thursday will likely be mainly cloudy with some rain at times, with highest temperatures of 9 to 12 degrees with light variable breezes.

Met Éireann said Friday and next weekend will bring “a fair amount of dry weather and a few showers”. 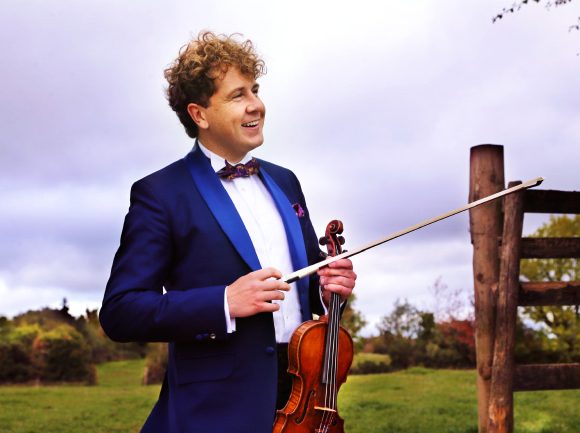 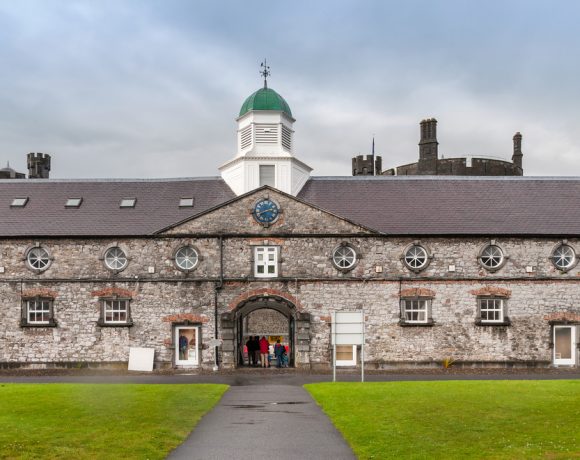