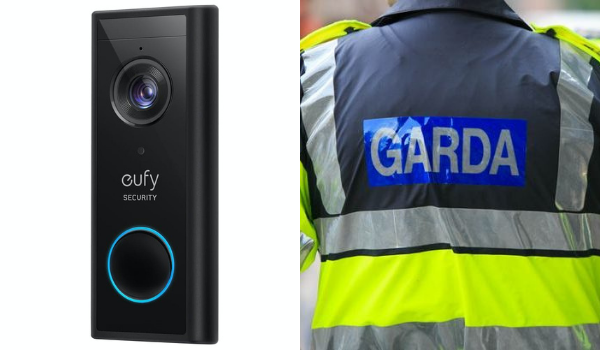 A brutal attack that took place in a housing estate in Kilkenny city was captured on the doorbell camera of a home near the scene, according to a report.

The assault occurred late last month after a man, aged in his 30s, was deliberately run over by a car.

According to a report in today’s Irish Mail on Sunday, four men then emerged from the vehicle and proceeded to beat the victim with bats and bars “within an inch of his life”.

However, the attack was captured on a nearby doorbell camera and a manhunt is now underway for the suspects.

So far no arrests have been made and the investigation is conntinuing, the report adds.