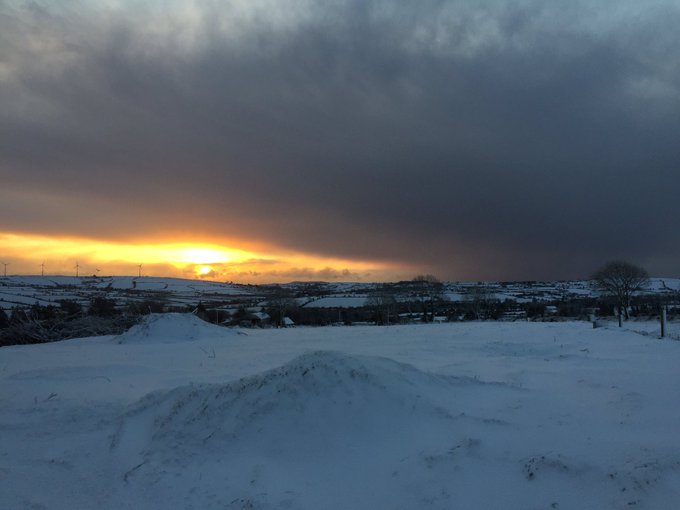 County Kilkenny has been one of the worst areas affected by snowfalls today and Met Éireann are expecting more to come.

Some schools in the northern part of the county are closed once again while overnight and morning flurries have made driving conditions dangerous.

While AA Roadwatch has issued a warning for people driving in the south county saying “conditions are still poor” especially around Mullinavat.

They have warned of treacherous conditions on the M9 Motorway at Junction 9 on the (R704) from New Ross towards Mullinvat.

Parts of the M8 motorway have seen snowfalls and are being called slippy, while some secondary roads on higher ground are also affected by lying snow. Gardai are urging people to drive with care.

Met Éireann have said that snow showers are expected to continue until late this evening. 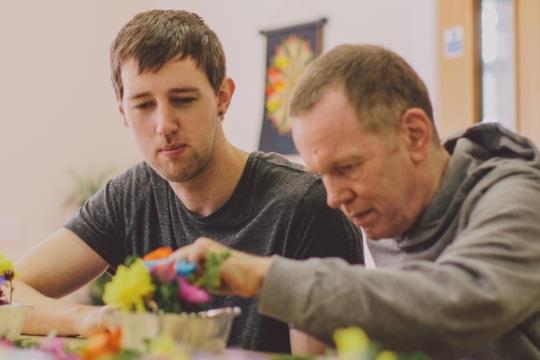