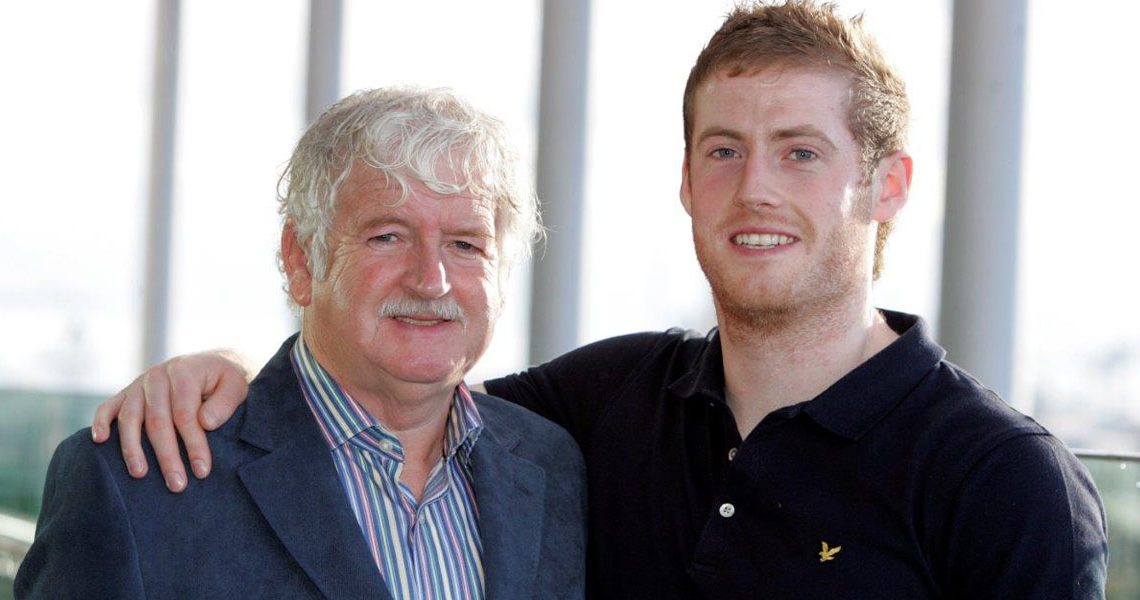 A MAN is swimming the length of Ireland in memory of his late father, a Kilkenny man and former President of the Football Association of Ireland, to raise money for two charities close to his dad’s heart.

Alan Corcoran, 28 from Waterford, is the son of Milo Corcoran, the FAI president between 2001 -2005. Alan is taking on the challenge of a lifetime as he swims 500km from the Giants Causeway in Antrim to Tramore Strand in Waterford.

Alan’s father Milo had a stroke in 2011 and subsequently died of cancer in 2016, so Alan accepted this challenge to raise money to support the Irish Heart Foundation and Solas Cancer Support Centre.

Alan will finish his epic six-week swim next weekend and is asking the public to join him for his final stretch.

He is inviting swimmers to take part in a mass sea swim event at 6 pm next Sunday. Participants will swim 600 metres along Tramore Beach and be joined by Alan to cross the finish line with him.

The entry fee is €20 and profits from the event go to the Irish Heart Foundation and Solas Cancer Support Centre.

For more information and to register, visit: 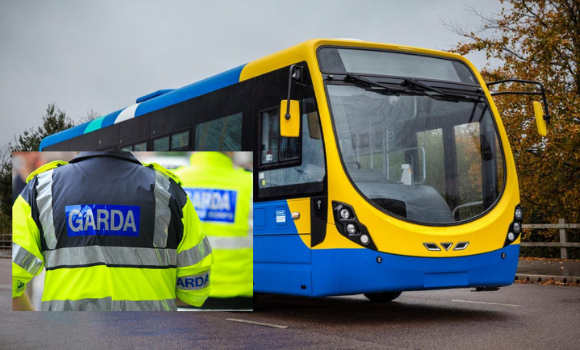 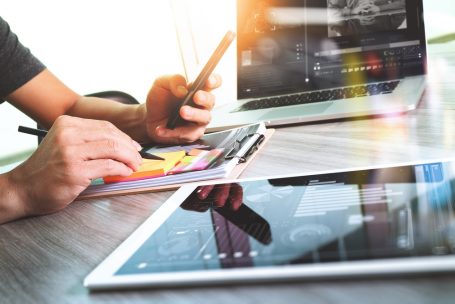