By Kilkenny Now 26th August 2020 0
EU Commissioner Phil Hogan is set to resign later tonight, according to the Irish Independent. Mr Hogan has been under intense pressure in recent days following the controversy surrounding his movements at the Oireachtas Golf Outing last week. Last night, the leaders of the three Government parties claimed that he had broken Covid-19 restrictions despite […]

MICHAEL WOLSEY: I don’t believe these apologies. Sorry about that.

By Kilkenny Now 26th August 2020 0
Sorry seems to be the hardest word, sang Elton John. He obviously didn’t have Ireland in mind. Here we say ‘sorry’ dozens of times every day – when we interject in a conversation, call for a waiter, bump into someone or even when somebody bumps into us. We don’t mean it, of course. And neither […]

By Colin Bartley 25th August 2020 0
Ireland’s EU Commissioner, former Kilkenny TD Phil Hogan, made another visit to the locked down county of Kildare before returning to Brussels, according to reports. The Irish Independent today revealed Mr Hogan stayed in county Kildare the night before he flew back to Brussels in Belgium last weekend. However, a spokesperson for Mr Hogan told […]

By Colin Bartley 13th December 2019 0
“Get Brexit Done” was the simple and effective mantra Boris Johnson swept the Conservative Party back into power on the back of, securing an overwhelming majority in the UK elections overnight. The electorate bought it and probably think ‘that’s it done’ and everything will go back to the way it was just before David Cameron […]

By Colin Bartley 27th November 2019 0
Ireland’s EU Commissioner, Kilkenny’s Phil Hogan has been confirmed as the European Union’s new Trade Commissioner. This afternoon, MEPs ratified the appointment of the new European Commission by 461 votes to 157. The Commission consists of one member per EU state, holding a European portfolio. Hogan’s appointment to the Trade role was approved by the […]

By Colin Bartley 9th November 2019 0
Ireland’s Commissioner to the EU, Kilkenny’s Phil Hogan, has signed off on his first big trade deal – protecting Irish Whiskey and Irish Cream in one of the world’s largest markets. The recently appointed EU Trade Commissioner has just put pen to paper on a bilateral agreement between Europe and China, which protects 100 European […] 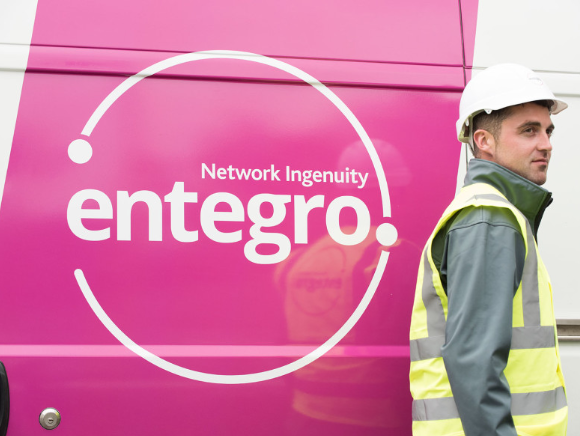 By Kilkenny Now 25th October 2019 0
By COLIN BARTLEY FIFTY new jobs have been created in Kilkenny this morning by a telecommunication design company, shaping the way the internet is delivered. Ireland’s EU Commissioner from Kilkenny, Phil Hogan was on hand to open Entregro’s new Fibre Network Design Centre of Excellence at the Danville Business Park. The Irish-owned company is currently […]

By Kilkenny Now 3rd October 2019 0
By COLIN BARTLEY IRELAND’S EU Commissioner, the former Kilkenny TD Phil Hogan has finally been approved as the European Union’s new Trade Commissioner. Hogan was approved by the European Parliament’s Trade Committee in Brussels yesterday. The Kilkenny native said he is “honoured” to be approved. “I therefore look forward to working very

By Kilkenny Now 10th September 2019 0
Phil Hogan has been confirmed as the European Union’s next trade commissioner. The Irish Commissioner to the EU’s new post will see him become the EU’s chief trade negotiator. The appointment of the 59-year-old Kilkenny man to one of the most important positions in the EU is a clear sign our European partners are ready […]