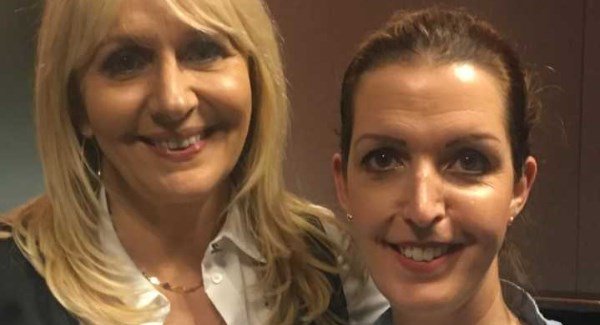 HERO cervical cancer campaigner Vicky Phelan has said she is determined to publicise some of the little-known but hugely-impactful difficulties of living with cervical cancer.

The 43-year-old spoke frankly of her own experience. She also described meeting a 32-year-old woman who was hoping to start a relationship, but would have to tell any potential partner that she couldn’t have sex.

Ms Phelan, who is from Mooncoin, revealed that after having a discussion with fellow campaigner Stephen Teap – whose wife Irene died of the disease last year – she had decided to open up about her own sex life when launching support group 221+ earlier this year.

“I felt I needed to talk about the whole ‘sex’ thing. It’s a bit like the taboo subjects that we don’t feel we can talk about,” she told Miriam on RTÉ Radio One.

“When we had the first day of our launch, I spoke first and I said to Stephen, ‘Right, I’m going to go at this full metal jacket and I’m going to talk about sex’.

“He would understand. We had this discussion and he said himself and Irene would have had the same problems when she was going through her treatment and she was only 35 when she died. You can imagine having no sex life in your 30s, I mean you know… Jesus.

“One of the things with cervical cancer, I thought if I could go as graphic as I can about my experience and how it has affected my sex life, it will help the women in my situation to think ‘I’m not on my own’ and hopefully it will scare other people to go into the hospital and have their smears because you don’t want to have this cancer.”

Ms Phelan has said that she only went public to help other women in a similar position.

The mother-of-two was battling advanced cervical cancer when she fought her High Court case against CervicalCheck last April and refused to sign a confidentiality clause.

She only discovered her cancer in 2014 – three years after erroneously getting the all clear.

Ms Phelan said she wanted to alert other women with cervical cancer that they may also have received wrong smear test results, and that an internal audit revealing these errors had probably not been disclosed to them.

Her emotionally charged address on the steps the Four Courts set in train a public outcry and demands on CervicalCheck to come clean.

Some 221 women received wrong results, 20 of whom have since died.

Earlier today, the mother-of-two shared a heart-breaking story about the stark reality of some of the problems facing women with cervical cancer.

“This girl came up to me and she was only 32 when she was diagnosed with cervical cancer. She didn’t have a boyfriend or a partner,” she said.

“She got this diagnosis, goes off and has treatment, and the treatment is horrendous. Some women can have a sex life again, in most cases they can’t. This girl can’t have sex again, because they did surgery that shortened her vagina and narrowed her vagina. She’s out now trying to meet somebody and she just broke down.

“I got so upset because, here she is, a beautiful 32-year-old girl, hasn’t got a boyfriend and she said to me, ‘Vicky, how am I supposed to go and meet somebody? How do you have that conversation with a man when sex is off the table?’

“I just don’t think people understand the extent of the damage that this cancer has on your body, on your sense of being a woman even, because that’s taken away from you and you’re hitting early menopause at 30 or 40, it’s horrendous, horrendous.”

Ms Phelan, who was named the Kilkenny Person of the Year at a ceremony in the Newpark Hotel last month, said many women suffering from the effects of the radiation treatment struggle to talk about their problems having sex. 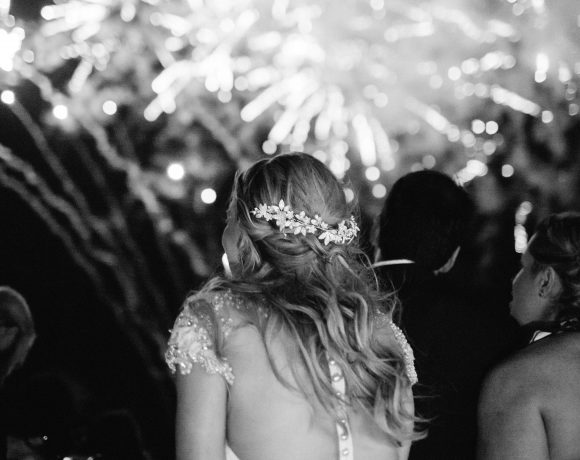 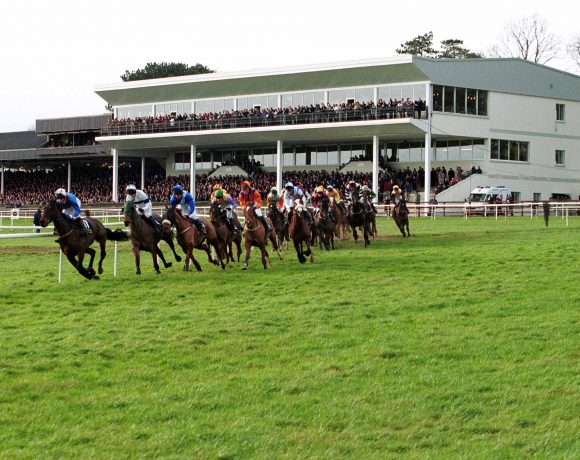 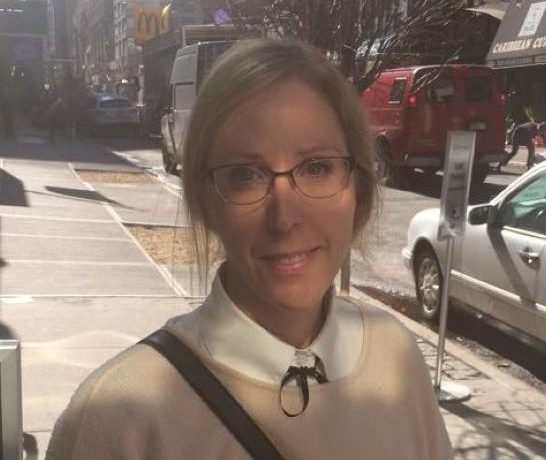