A three-month-old baby was killed after she was attacked by a dog in county Waterford.

The incident occurred at a house in Clashmore in the early hours of this morning.

Gardai and paramedics were called to the scene and the girl was rushed by ambulance to Cork University Hospital.

Doctors battled to save her life, but the baby girl was pronounced dead a short time later. 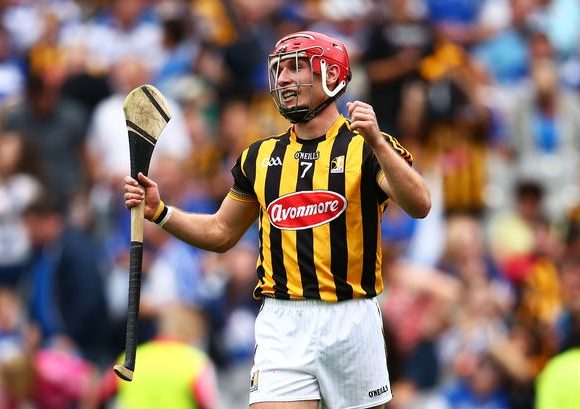