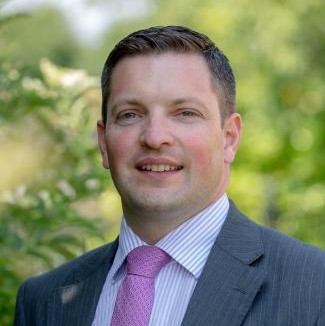 A leading Kilkenny accountancy firm has played a key role in the sale of an Irish company to a US-based business, in a deal reported to be worth a whopping $400 million (€362 million).

Carrigan O’Dwyer, based on the Dublin Road, acted as auditor and assisted in the sale of DecaWave to California-based Qorvo.

The two companies did not disclose the price of the deal, although RTÉ reported it is worth about $400 million.

Founded in 2007, DecaWave develops integrated circuit products capable of identifying the specific location of any object, person or thing with centimetre-precise accuracy.

Ciaran Connell, co-founder and CEO of DecaWave, described the company’s technology as “GPS for use indoors”.

US-based Qorvo makes about a third of its annual revenue from selling its products to Apple.

Carrigan O’Dwyer is one of Kilkenny’s most respected accountancy firms. It represents some of largest locally-based companies, as well as many leading national firms.

Founder and senior director Martin Carrigan has also assisted many local start-ups and SME’s through his work with the Kilkenny Local Enterprise Office (LEO). 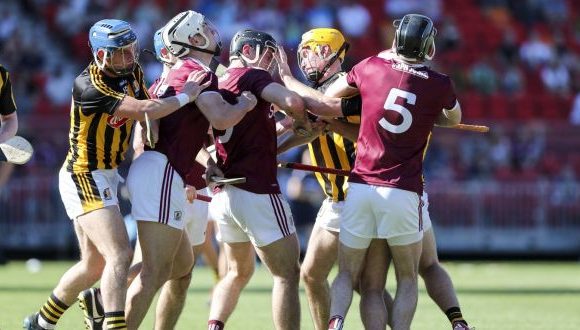