Hope of another change in our weather – for the better – this weekend have been dashed by Met Éireann.

In its latest forecast, Met Eireann said unsettled showery conditions will continue over the weekend. And it said that while early next week looks “a little tamer”, the unsettled conditions will return by the middle of next week.

The national forecaster said today will bring thundery showers or longer spells of rain over the north, west and north midlands “with the continued risk of spot flooding”. It added: “Showers will be more isolated over south Munster and south Leinster for most of the day with some bright spells. Highest temperatures of 15 to 19 degrees in moderate to fresh west to southwest winds.”

Tomorrow is set to be a breezy day, with widespread showers in the north and east once again and isolated thunderstorms bringing the risk of spot flooding. Met Éireann added: “Generally drier and brighter towards the southwest with just isolated showers. Highest temperatures of 16 to 19 degrees generally in moderate to fresh and gusty westerly winds.”

The showery conditions are set to continue into Sunday, with the possibility of further thunderstorms. Met Éireann said: “Showers will be heaviest and most frequent over the northern half of the country. Further south, drier and sunnier intervals will occur. Highest temperatures 15 to 19 degrees in moderate to fresh west to southwest winds, easing later.”

The national forecaster said Monday will bring “a mix of sunny spells and showers”, adding: “Showers will continue quite heavy over Ulster but elsewhere they will generally not be as heavy as previous days. Highest temperatures of 17 to 21 degrees in moderate west to northwest winds.”

Tuesday will be drier than previous days, but Met Éireann warned: “Cloud will bubble up through the day with a few isolated showers developing, cloudier conditions will precede rain into the southwest through the evening hours. Highest temperatures of 18 to 21 degrees in mostly light southwesterly winds.”

Current indications suggest the  unsettled conditions will continue into next week, with spells of wet and sometimes windy weather possible and daytime temperature highs generally ranging between 17 and 21 degrees. 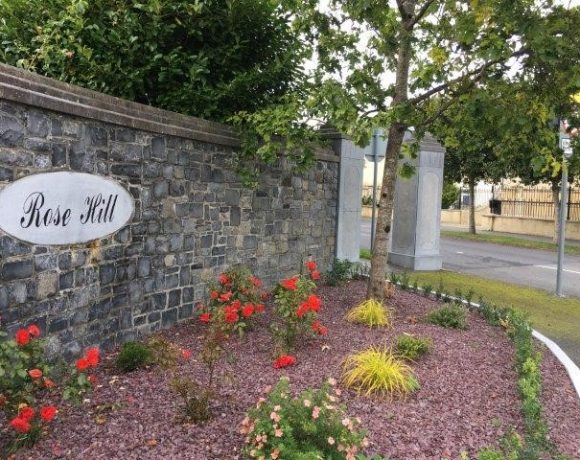