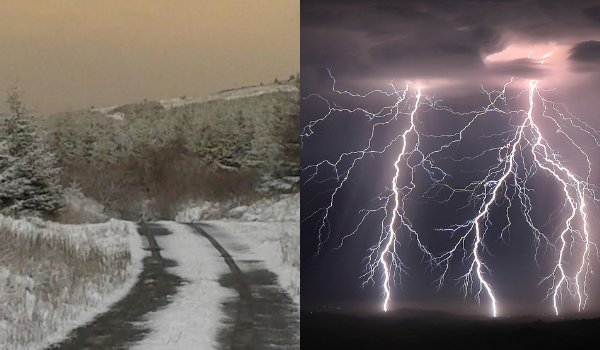 Wrap up warm if you’re venturing outdoors in this weekend, as Met Éireann warned an “arctic airmass” will cause temperatures to plummet in Kilkenny and across the country.

Today will be relatively cold with sunny spells and scattered showers, with some turning heavy with hail and the risk of isolated thunderstorms and highest temperatures of just 5 to 9 degrees.

Met Éireann said: “We’ll see a return to some unseasonably very cold weather this weekend, with an arctic airmass becoming re-established over the country. There’ll be plenty of sunshine and northerly winds will be mostly light overall, but there’ll be some wintry showers, with these most widespread across the country on Saturday.”

The national forecaster said tomorrow will be “a cold, bright day with good spells of sunshine” and it will be dry in many places to begin. But it added: “Cloud will be bubbling up and showers of rain, hail and sleet in parts of the north and northwest, will become more widespread later in the morning and into the afternoon and early evening.

“There’ll be some thunderstorms too. There’ll be some snow showers also, especially over the hills and mountains, but possibly even to some lower levels too in northern parts. There’ll still be plenty of dry, bright weather around throughout the day and the showers will become more isolated later in the evening.”

Sunday will be another cold, bright day with plenty of sunshine. Met Éireann said: “There’ll be a scattering of showers around, especially later in the morning and into the early afternoon, and some will still be wintry for a time, but the showers will tend to become isolated as the day goes on, as pressure builds from the west. It will hold almost fully dry for much of the southwest. Some cloud will start to build into northwestern parts later in the day. Highest temperatures of 5 to 9 degrees, in mostly light north to northwest breezes.”

On Monday there will be some bright or sunny spells to start in the east and south, but it will become increasingly cloudy, with outbreaks of showery rain spreading from the northwest through the day. The national forecaster added: “There’ll still be a lot of dry weather in the east and south. Temperatures will be up just slightly on recent days with highest values of 7 to 10 degrees in mostly moderate southwest winds, occasionally fresh and gusty though in the west and northwest.”

Tuesday will be mostly cloudy and breezy, with outbreaks of showery rain becoming more widespread, heavy at times in places, with “a few thundery bursts possible”. Highest temperatures will reach between 8 to 10 degrees. 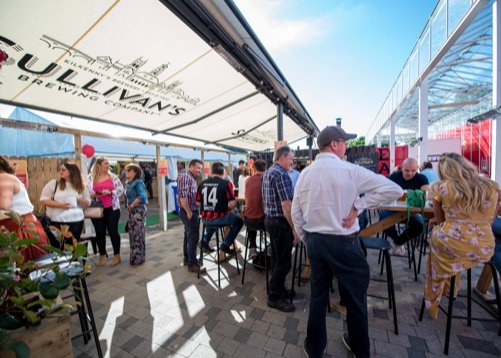 Sláinte! Kilkenny is craft beer capital of Ireland this weekend 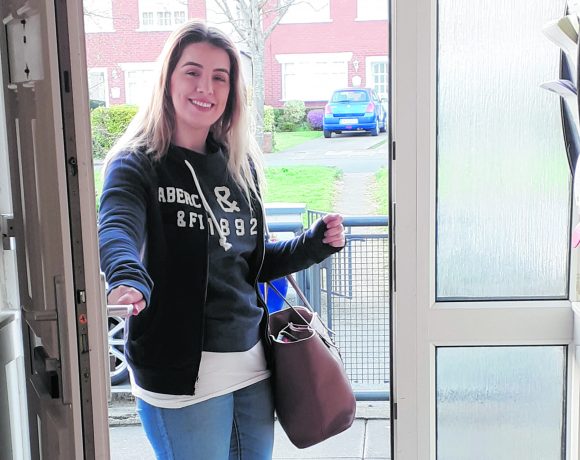