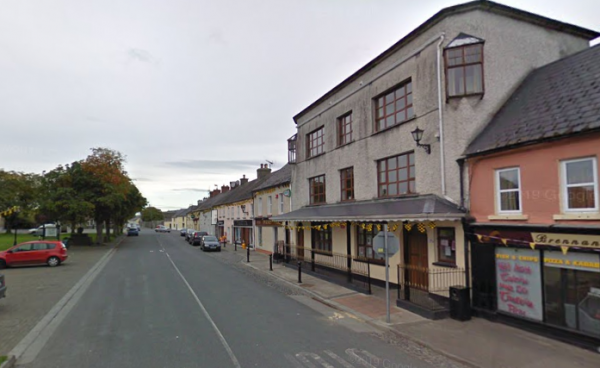 A community centre in a Kilkenny village is set to get a makeover which will give people in the north and west of the county a far better phone service.

A fake chimney will be built on top of Freshford’s community centre on the village’s beautiful square with the aim of improving the patchy mobile reception in the area.

The new antenna, hidden behind the fake chimney stack will benefit not just the people of Freshford, but should create a better mobile signal for people in Kilkenny City, Urlingford, Johnstown and those using the M8 motorway.

In its application to the local authority, national mobile provider Eir highlighted the need for the elevated antenna. It said the antenna’s current location, on a gable wall of the community centre, is being affected by a pitched roof on an adjacent building.

Freshford’s Community Centre is located in an Agricultural Conservation Area.

WINE O’CLOCK: Sipping a fine red in the war zone

BREAKING: Warning after vehicle burst into flames on M9 outside Kilkenny