WINE O’CLOCK: Exiles who bottled the taste of Ireland

FOR a country with no real wine industry of its own, Ireland has contributed a lot to wine production around the world. Much of this is down to a group of wine merchants who fled the country after 1690, following the defeat of the Jacobite cause at the battles of the Boyne and Aughrim.

The penal laws drove a further wave of these Catholic merchants to France about 20 years later when it became clear that life in Ireland was not going to improve for them. Some continued to trade but others went into production. They called them the Wine Geese and their names still appear on some of France’s best labels: Lynch, Barton, Kirwan, MacCarthy, Phelan, Dillon and Clarke.

From France, they took their skills further afield and you will also find Irish names on wines from Australia, South Africa, Argentina and at least one from Chile.

General Juan McKenna was born in Co Tyrone in 1771 to William McKenna and Eleanor O’Reilly.

In 1787 he was accepted into the Irish Brigade of the Spanish army. He later took his talents to the other side of the ocean and went on to become a hero in Chile during its War of Independence.

His descendants, the Undurraga family, own over 2,000 acres of prime vineyards in Chile’s e Maipo and Colchagua Valleys.

Owen McGuigan’s Irish roots are not recorded nor do we know what took him to Australia.

In the 1880s he made his home in the Hunter Valley, working the vineyards to supplement his dairy farm income. His son Perc worked his way up from tending vines to managing a major Hunter Valley winery. The family firm, which now also operates from the Barossa Valley, has become one of Australia’s biggest wine makers.

A good selection of McKenna and McGuigan wines are available in most wine shops and supermarkets. For a sampler, try McGuigan’s Pinot Grigio and McKenna’s Sauvignon Blanc. Both are nice, crisp whites, retailing for about a tenner. 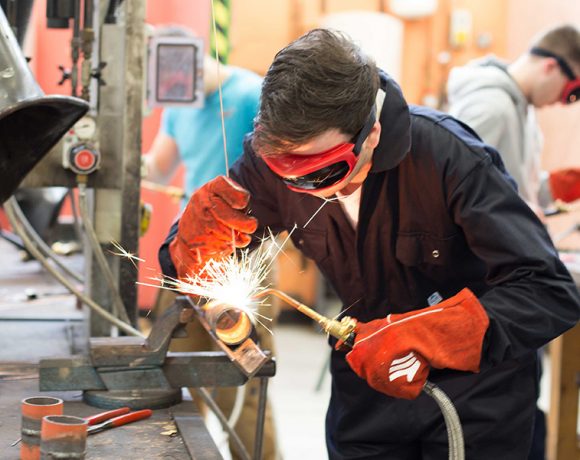