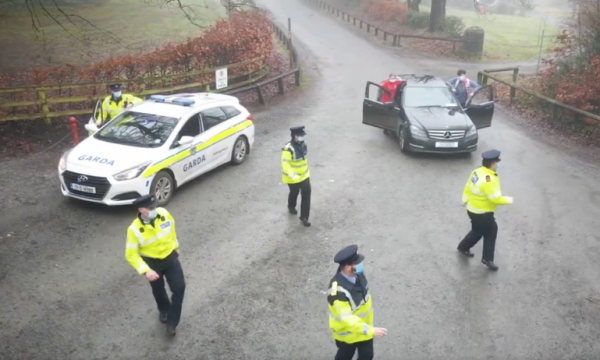 Kilkenny-based gardai are front and centre in an international dance challenge video that has gone viral online.

pOur local boys and girls in blue responded to a challenge laid down by Swiss police to come up with a video for the Jerusalema dance challenge – and the Irish officers certianly didn’t let down the side.

The video to the song by South African DJ Master KG has gone more than viral with more than 1 million views on Twitter and over 125,000 shares on Facebook.

Members of the Gardai (and two horses) from all over the country took part in the dance challenge, with members of the Thomastown District heading out to Woodstock House and Gardens in Inistioge to add their moves to the video.

The video starts just outside Woodstock Gardens, with a member of Thomastown Gardai stopping a car at a Covid-19 check, and eagle eyed-viewers will spot the car’s registration was Swiss, a nod to the challenge laid down by their Alpine partners.

Members of the force from Tralee, Sligo, Cork, Tipperary and Dublin are among others featured in the hit video.

The Jerusalema Challenge has been doing the rounds since late last year but has seen a rise in popularity recently since police forces and airline staff have been challenging other forces and companies to take on the dance.

In a break from the norm, the gardai are now urging the public to take up the challenge. They said on Twitter “The public now have the floor.”

They added: “So making sure to stay home and in your bubbles, post your challenge using #GardaJerusalema we want to see what you can do while staying safe. #GardaJerusalema #staysafe #HereToHelp.” 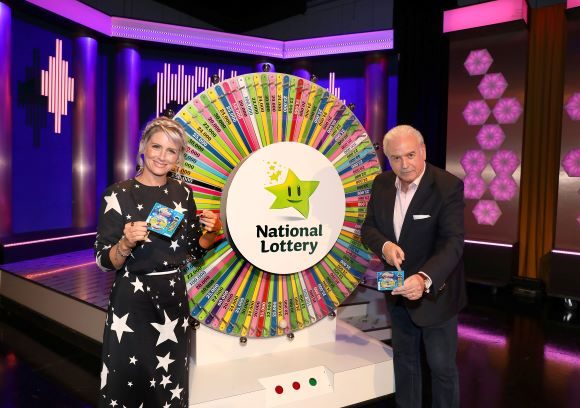 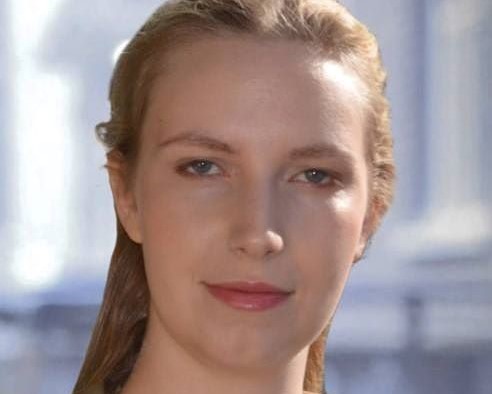