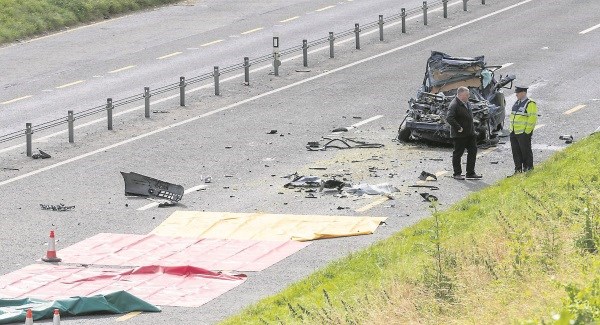 Works aimed at removing a notorious stretch of road in county Kilkenny, which has been locally dubbed as the ‘Road of Death’, will begin next year.

Since the road opened over 20 years ago, it has been the site of numerous deaths and countless horrific accidents.  Local residents have long campaigned for a flyover to be built at the Piltown junction to make the stretch of road between Fiddown and Carrick-on-Suir safer.

The An Bord Pleanála decision has been welcomed by Kilkenny County Council who have confirmed the works which will include the widening of the existing 2 + 1 carriageway to a 2 + 2 carriageway for 1.8km, a compact grade separated junction at the Tower Road Junction and the construction of a new link road to join with the Ink Bottle junction.

Work on this project will begin next year.

Welcoming the annoucement, Cllr Eamon Aylward, Cathaoirleach of the Piltown Municipal District, said: “This decision by An Bord Pleanála is very much welcomed by the people of Piltown, its wider catchment area and users of the N24 in general.

“Addressing the safety concerns at the Tower Road and Ink Bottle Junction has been a long term objective of Kilkenny County Council.”

“The scheme can now progress through formal confirmation of the CPO, detailed design, contract document preparation, contractor procurement and ultimately commencing construction in 2021.” 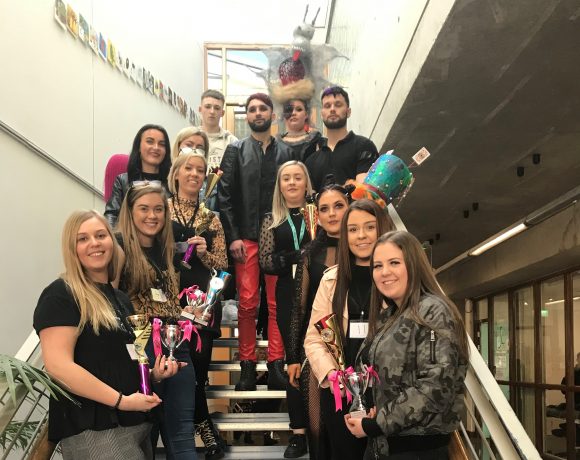