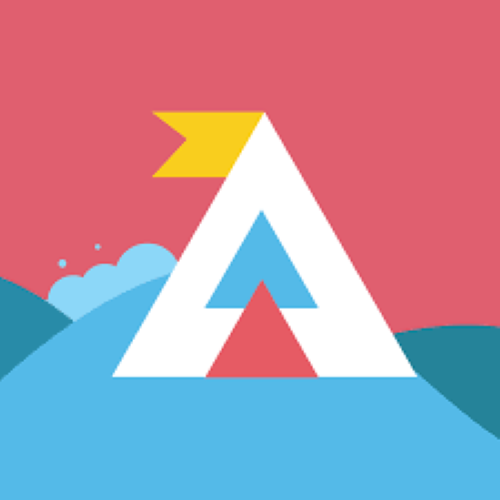 ONE of the biggest music and culture festivals of the year kicks off today just a puck of a sliotar away from Kilkenny.

ALLTOGETHERNOW is in its second year, after earning rave reviews from festival-goers for its first incarnation in 2018.

Held in the stunning grounds of Curraghmore Estate in Portlaw, the festival takes place just across the River Suir from Fiddown and Piltown.

The festival is a sell-out and over 20,000 festival-goers are set to descend on the bohemian site.

Traffic coming off the M9 will be diverted up through Mooncoin and into Fiddown and then to Carrick-on-Suir, so expect higher volumes of traffic in the area. 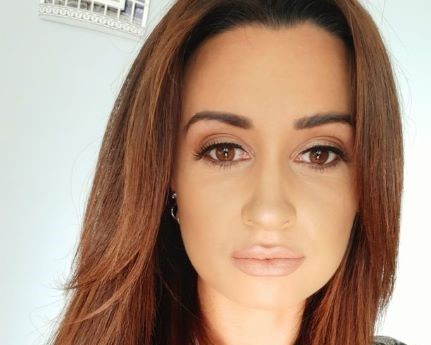 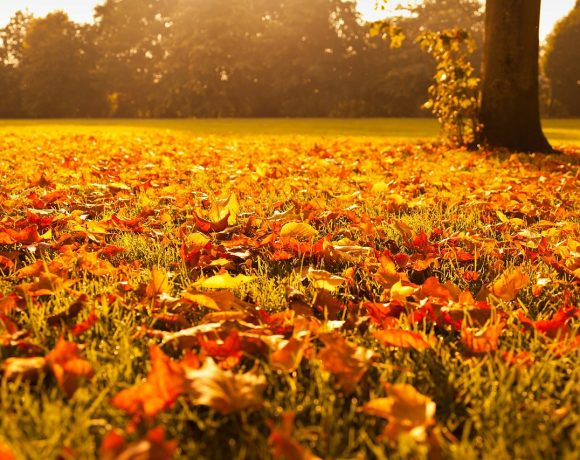 WEATHER FORECAST: Kilkenny to bask in autumn sun as temperatures soar to 26 degrees 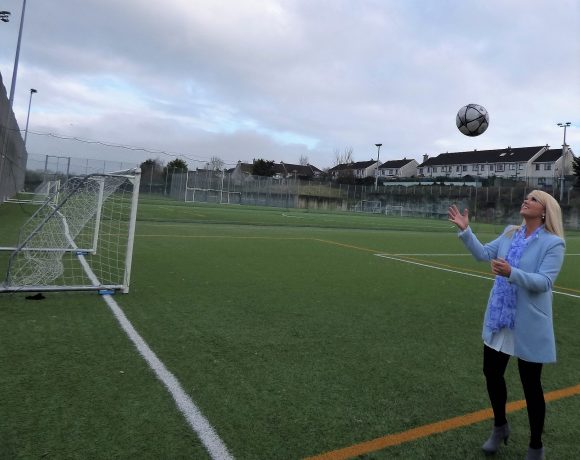 Back of the net! Kilkenny soccer project fighting mental illness gets global recognition