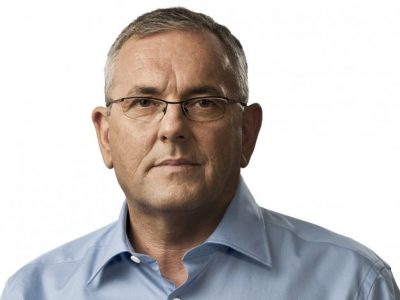 The Fianna Fáil TD spoke out as new figures reveal the number of people in emergency accommodation across the country has exceeded 10,000 for the first time.

“The biggest numbers in Kilkenny are single men and women who don’t have accommodation. Then you have three-bedroomed accommodation that’s needed. So the most effective solution is to build more social housing and bring in an affordable housing scheme whereby the council, with the purchaser, have a shared ownerships scheme.”

According to the latest figures, there are now 57 homeless people in Kilkenny – a rise of six since January.

Noel Sherry of the Good Shepherd Homeless Centre in Kilkenny agreed that far more social and affordable housing needs to be built in Kilkenny.

And he said the scale of the national homeless crisis in not reflected the latest figures.

Mr Sherry told KilkennyNow.ie: “The national figure now stands 10,267, which is atrocious, and that doesn’t include rough sleepers and ‘sofa-surfers’, or the hidden homeless.”

He pointed to the fact that there are currently around 2,200 people on the housing list in Kilkenny, which he said underlines the need for far greater levels of social housing throughout the city and county.

Deputy McGuinness pointed out that many young people are being forced to remain in the family home because they can’t afford to get a foot on the property ladder.

The Kilkenny TD said the banks need to shoulder some of the blame for failing to provide sustainable homeloans to young couples.

He added: “It’s wrong that young people can’t get their own homes if they’re below a certain level of income. Some of them are civil servants and guards and they can’t be approved by banks. The banks need to shoulder some of this and bring about loans that are accessible and sustainable for younger people.” 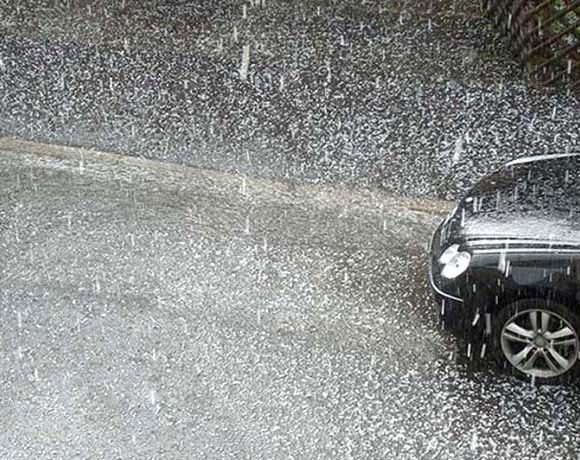 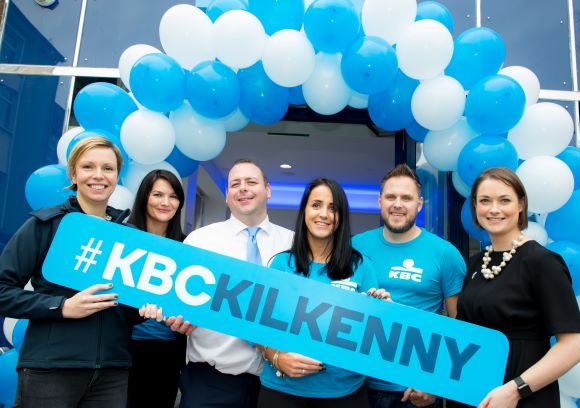