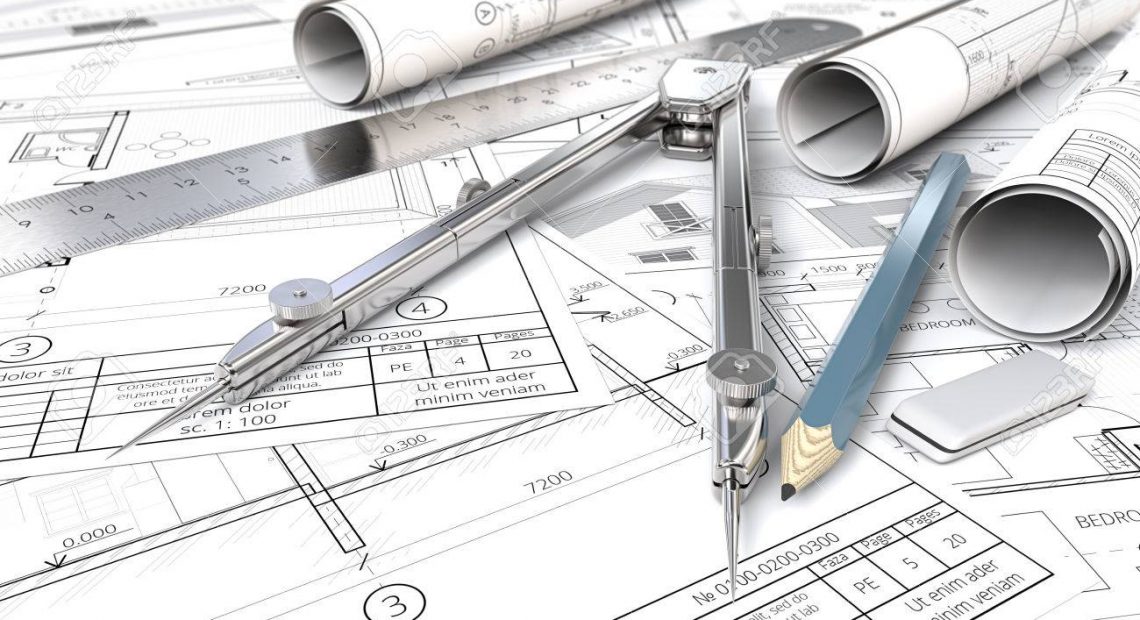 Plans to build two new homes in a historic area of special conservation in Kilkenny city-centre have been given the green light.

Developer Claire Costello had sought to change aspects of the plans for the homes at Rose Cottage on New Street Lower in Kilkenny city, which had originally been granted permission last year.

Kilkenny County Council has approved permission to change the size of the floor areas of each house, as well as changing some of the heights approved on the original plans.

The site where the homes are to be built is located within the Patrick Street Architectural Conservation Area. Rose Cottage itself is on the National Inventory of Architectural Heritage (NIAH) register. 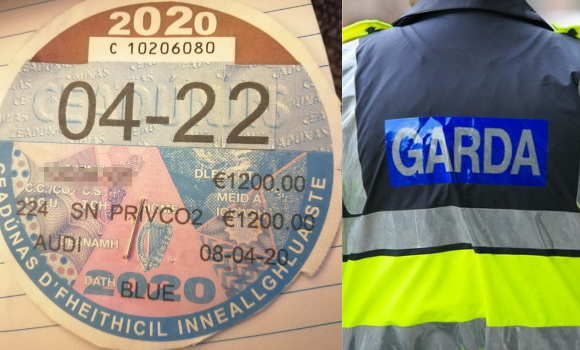 PAUL HOPKINS: Men, when it comes to the long summer and the shorts of it … 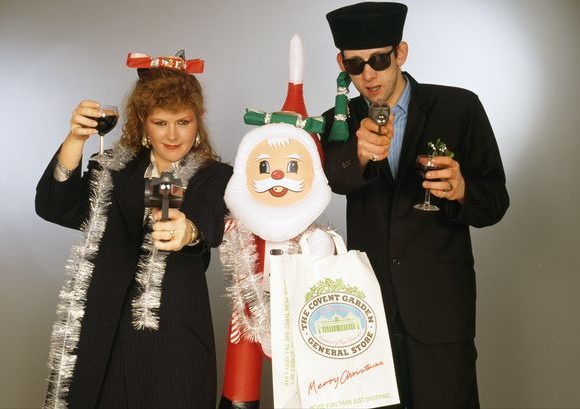