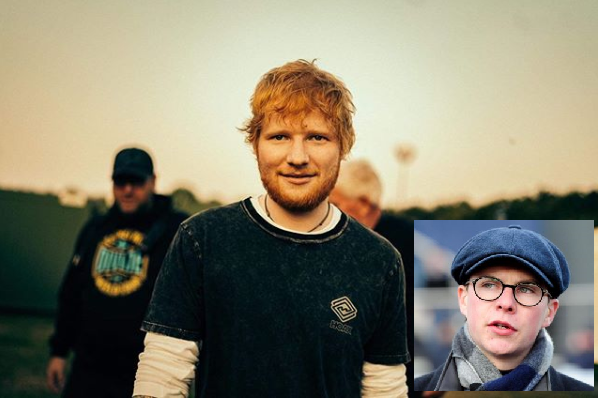 MAYBE he is mistaking the “Castle on the Hill” for Owning Hill in Kilkenny, or maybe he just likes the shape of … (erm)them.

It is being reported today that Ed Sheeran, one of the world’s highest-earning and most famous musicians, is about to embark on a career as a racehorse owner, and he is putting his horses in the very capable hands of Kilkenny’s foremost trainer.

The pop sensation, with over 150 albums sales to his name,  is reportedly putting his horses into training with Joseph O’Brien, at the young master’s yard in Piltown, according to reports in today’s Sporting Life.

Ed has obviously been “Thinking out loud” about his future and will hope he won’t have to worry about his horse’s legs not working “like they used to before,” if he puts them in the care of the young Kilkenny handler.

O’Brien, just 26-years old, has had a few international hits of his own, most notably the Melbourne Cup in 2017, and Sheeran must be hoping the Kilkenny based trainer will be “Rekindling” that success with his crop of horses.

Sheeran, probably the biggest music artists in the world at present, has over 100 million Instagram followers and over 42 million subscribers on Youtube, and has featured horses in a number of his videos, most notably for the song “Kiss me.”

The “Perfect” singer’s association with horses doesn’t end there. A couple of years ago, legendary Irish trainer Jessica Harrington admitted her champion chaser and Cheltenham Gold Cup winner, Sizing John, had a routine of listening to Ed Sheeran songs before each race, which Harrington said ‘calmed the horse’. 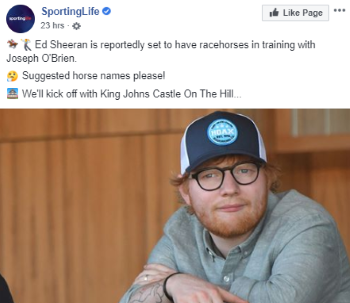 The decision to ask Joseph O’Brien to train his horses could be a wise decision by Ed, as the young Kilkenny master recently saddled his 500th winner – a feat achieved in less than three seasons, and fittingly saddled the horse at a meeting in Gowran Park.

KilkennyNow.ie contacted Joseph O’Brien’s yard about the reported partnership earlier today, but a spokesperson was not available to comment.

Huge rise in number of new homes built in Kilkenny 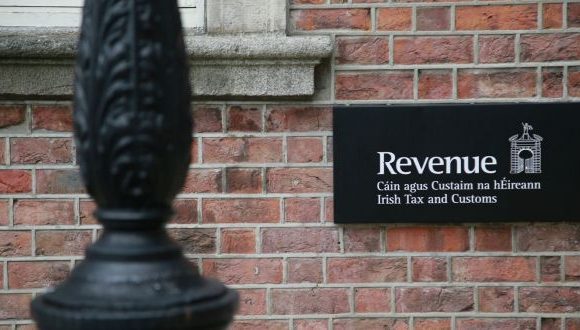 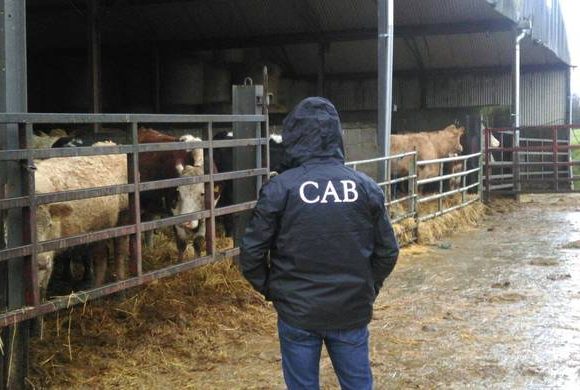