ELECTIONS 2019: FF and FG tied on six council seats each in Kilkenny as Michael Doyle is elected

FINALLY, after what seemed like an eternity, we have another elected member of Kilkenny County Council.

Inistioge-based Michael Doyle has been elected in the Callan-Thomastown area on the sixth count after 39 transfers from John Kelly pushed his vote up to 1,569.

But the result has sounded the election death knell for Cllr Doyle’s Inistioge neighbour, Sinn Féin’s David Kennedy, who has now lost his seat after being eliminated from the contest.

Cllr Doyle is expected to be joined by his party colleagues, Cllr Patrick O’Neill and first-time candidate Joe Lyons.

Then it’s set to be the mother of all battles between sitting councillor Breda Gardner and Fianna Fail’s Deirdre Cullen for the sixth and final seat in Callan-Thomastown. However, Cllr Gardner faces an uphill battle as she currently trails her FF rival by 164 votes.,

As things currently stand, Fine Gael and Fianna Fáil each have six seats on the new local authority, with Labour (2) and the Greens’ Malcolm Noonan making up the rest of the elected members.

The West’s Awake: Huge development for new part of Kilkenny city given go-ahead 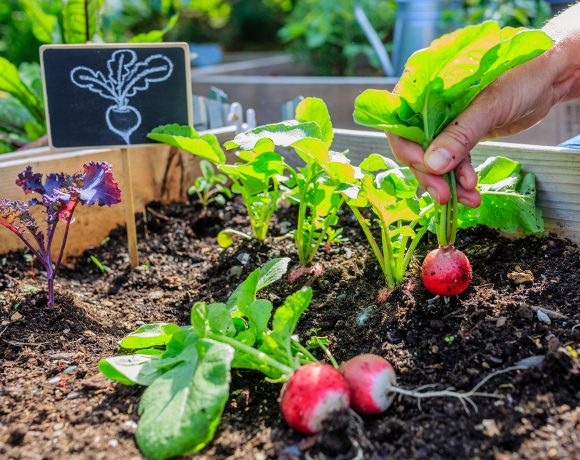