The former partner of Nadine Lott is to stand trial for the murder of the mother-of-one in December 2019.

Daniel Murtagh, of Melrose Grove, Clondalkin is alleged to have inflicted serious injuries on the dead woman in her Co Wicklow home shortly before Christmas.

The 32-year-old Dublin man was before Cloverhill District Court today where his case was upgraded to murder.

Detective Garda Darren Mulhall told Judge Victor Blake when he charged the accused this morning he made no reply.

Ms Lott died on December 17 in St Vincent’s Hospital where she had been in a critical condition for the previous three days.

The beauty therapist had sustained serious injuries when found at her home in St Mary’s Court, Arklow, at around 4am, on 14 December last.

The accused was further remanded in custody and consented to appear via video-link for his next hearing at the same court on 21 January 21, 2021.

A book of evidence has to be prepared by the DPP and legal aid was granted. 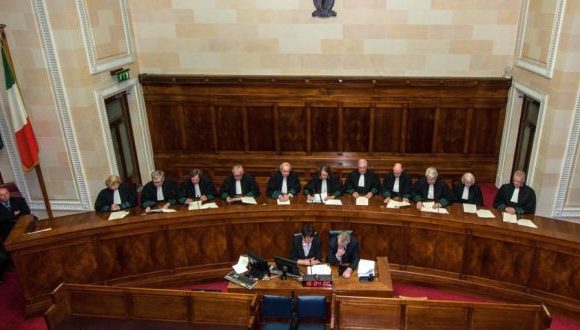 All rise: Kilkenny to host sitting of Supreme Court for first time ever Wheely great news as Kilkenny mobile library back on the road